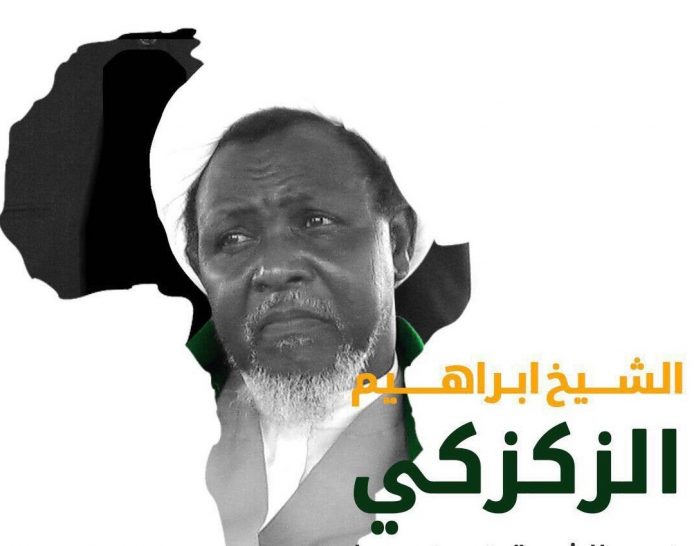 Below please find an update on the continuous Free Zakzaky protests. This week UJN castigated Commonwealth over silence on human right abuses in Nigeria.

“We would have expected by now for there to have been public statements, organisational sanctions and indeed mobilisation from the Commonwealth Secretariat on various fronts to ensure the release of Zakzaky et. al, immediate access to medical treatment and the beginnings of restorative justice processes, all directed and facilitated by / through your office as part of transitional packages to a truer civil democratic structure in Nigeria”, states the letter.
Click here to read the full press release.

Followers of Sheikh Zakzaky commemorated Birth Anniversary of the daughter of the Prophet (pbuh)
27 February 2019
Followers of Sheikh Zakzaky marked international women day on the great occasion of the birthday anniversary of sayyidah Zahra (sa) and programmes took place in different cities. In katsina, Nigeria, on Wednesday the 27/2/2019 a 2 day program was organised and Sheikh Yaqoub Yahaya delivered series of lectures on the auspicious birth of the chief of ladies of the worlds.
While congratulating the Muslim-Umma on this memorable occasion, followers of Sheikh Zakzaky reiterated the urgent need for the unconditional release of their leader Sheikh Ibraheem el-Zakzaky (H) and his disciples

Despite the recent sensational claim by the federal government that it spends about N3.5 million monthly to feed Ibrahim El-Zakzaky, leader of the Islamic Movement of Nigeria, detained since December 2015, his supporters continue to hold repeated protests in Abuja, demanding his release. As we have argued in the past, the government must be mindful of the security implications of such a man, illegally detained, dying in confinement.