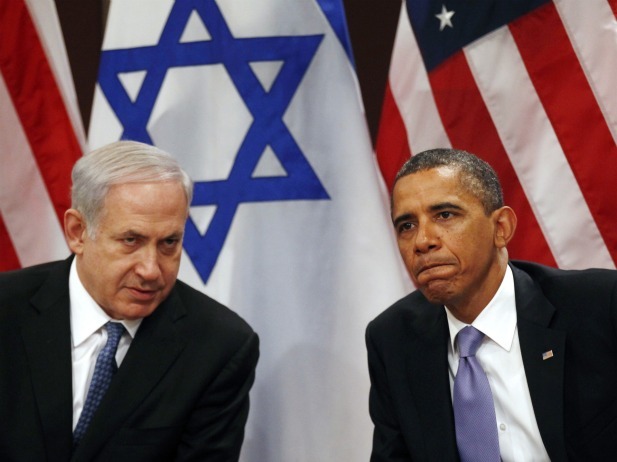 Below are five very important reasons:

1. Since 1942, the US has used its UN Security Council veto over 40 times to block condemnation of Israel.

3. The US gives Israel $3 billion in direct foreign assistance each year, one-fifth of its entire foreign aid budget.

4. Since 1967 US military hardware used by Israeli forces has killed thousands of Palestinians in the occupied territories

5. US taxpayers subisdise each Israeli to the tune of $500 each year

Join the annual Al-Quds Day demonstration for Palestine in London on 25 July 2014.

The protest will end in a rally at the US embassy in Grosvenor Square where leading activists will address the audience.