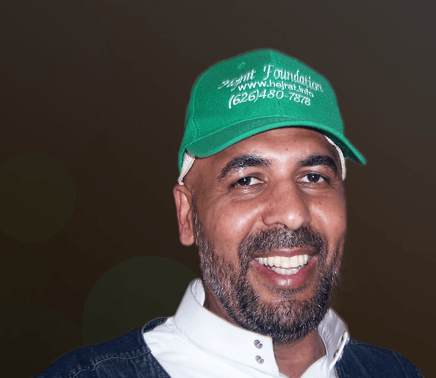 On 20 September 2014, Sayed Mahmoud Mousavi passed away. IHRC campaigned for him through the years in the US. He was effectively branded by the US government and prison system as a terrorist, in spite of him never being formally charged with or convicted of any terrorism-related offences. He was finally released in 2010 after a period of incarceration that spanned almost three years. We were deeply saddened to hear of his passing. He will be hugely missed by the family he leaves behind and the many organisations and communities he helped to found and support.

Sayed Mahmoud Mousavi was a US citizen originally from Iran. He was one of the founders of the Islamic Shura Council of Southern California in 1995 – a body that works to promote unity among Muslim communities in the area. In 2000 he founded the Hejrat Foundation. An organisation which seeks to educate people about Islam and provide aid as well in order to encourage positive social progress and long-lasting unity

Please recite Surah Fatiha for him

In Memory of Ghulam Abbas Sajan