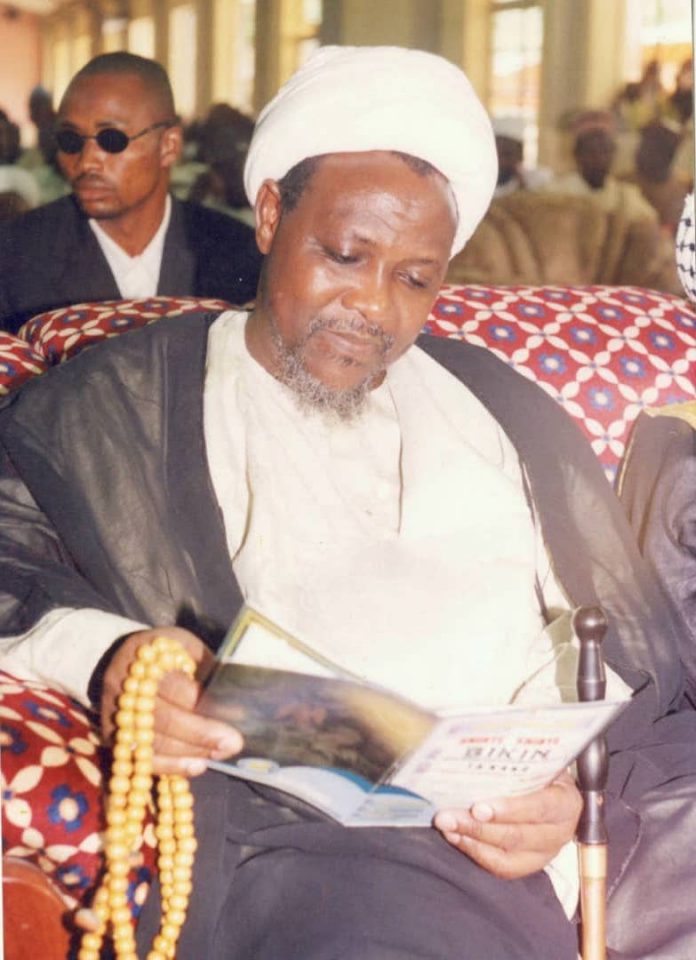 The case has been adjourned to 24 and 25 February. The Sheikh and Malama have been granted access to their doctors.[IHRC]

Femi Falana SAN has asked the court to order prison officials to allow their doctors to see them.

He said the prison doctor said that the illness was more severe for both Malam and Malama. And they cannot allow any physician to come from outside the prison without a court order.

He added that he went to Abuja , but they refused. So he asked the court to order them to allow the defendants to see their doctors.

The government lawyer agrees with this request.

The court has therefore ordered the prison officials to allow the Mallam Doctors to go to the prison and examine them.

[10.43] The judge asked Falana whether the defendants could appear in court tomorrow to be read to the new charges.

Falana SAN stated that they must prepare to go to court. Because they always suffer from their ailments. So they are unlikely to come to court tomorrow.

So he asked the court to approve the case on 24 and 25 of this month to come to court and read the charges. Then the court can continue the case without their presence.

[10.39] Bayero Dari presented a document containing the names of two defendants and two others, whome he claims are hiding and haven’t been found.

But Falana disputes this, and says that the other two names should be removed from the document as they are not the clients he’s representing.

The judge stated that he had no problem with this. Because even if the case is completed there is no evidence against them as they weren’t involved in the proceedings.

[10.12] Dari appealed to the court to pressure the defendants to appear before the court every day.

He said doing so is very important considering the charges against them.

But Falana does not agree to this. He says that these defendants he(Dari) himself had admitted that they are being accused. And he references Section 148/2 of the Nigerian Constitution.

He therefore appealed to the court to accept their plea specifically because of the illnesses of the defendants.

[10.06] Falana explained to the court that Sheikh and Malama are ill. He said Malama Zeenah could only walk with crutches.

He therefore asked the court previously to allow them not attend the hearing and to remain where they are.

So he asked the court to give him a chance to present the case.

But Bayero Dari said that had been done in the past but did not think they were meant to stay where they are until the case was completed. So he challenged the plan

[09.53] The judge has entered the courtroom, the case have been called and the lawyers have presented themselves

[09.32]* The government lawyers led by DPP Bayero Dari and the Sheikh’s lawyers led by Femi Falana SAN are all in attendance of the court awaiting the judge. (AUT)

* Timestamps refer to the time information was received.

PRESS RELEASE: NIGERIA – One reporter, one mourner killed by police, others injured as police open fire in Kaduna on Ashura procession