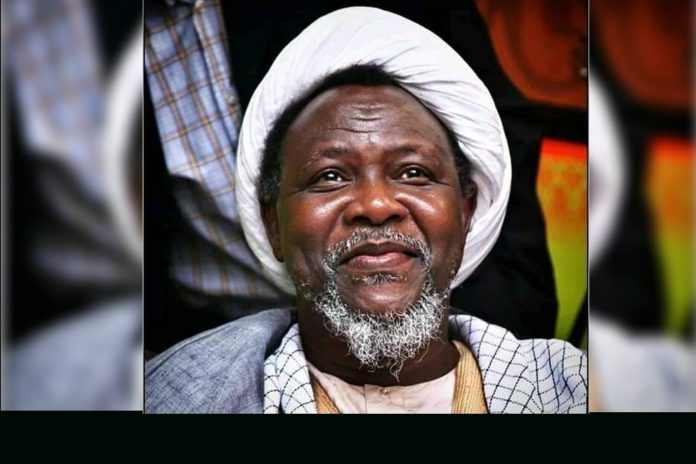 The court hearing to dismiss the case against Sheikh Zakzaky and Mualima Zeenah will resume on the 1st July 2021. The pair has been enduring a continually disrupted and delayed hearing to dismiss a case initiated against them in Kaduna.

The Sheikh and his wife have been kept in unlawful detention for over five years. The Federal High Court of Nigeria, the highest court in Nigeria, has ordered the Sheikh and his wife’s release, including compensation. However, the state authorities have decided to prosecute the couple and imprison them in the Kaduna State Prison, where living conditions pose a severe threat to their wellbeing, especially in the current pandemic climate.

The FreeZakzaky campaign demands the immediate release of Sheikh and his wife and all those detained after the Zaria Massacre of 2015. For more information and further action, alerts visit the campaign page.