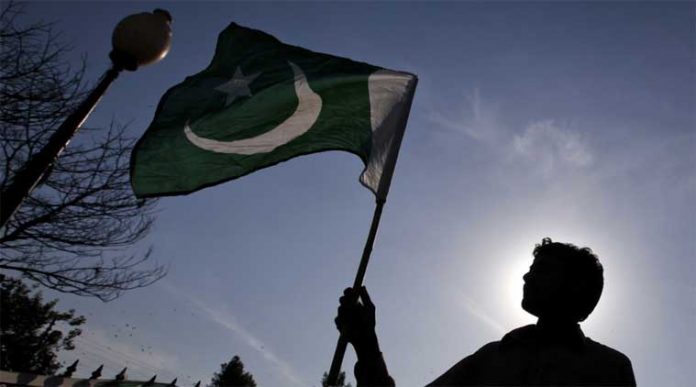 The Right Honourable Nawaz Sharif, The Prime Minister of Pakistan

We are writing to voice our concerns about the use of powers under the Fourth Schedule of the Anti-Terrorism Act (ATA) 1997.

We understand that a number of different local governments in Pakistan have used the powers under the Fourth Schedule of ATA to put individuals from various organisations on a list, which has serious implications on their human rights. While the stated aim of putting these people on a list is national security, we have seen gross abuses of the power.

The powers under the Fourth Schedule are extensive and draconian. Individuals who are put on the list under this power have had their bank accounts closed, their computerised national identity cards (CNICs) blocked, travel restrictions imposed, and cannot visit many public places including schools, colleges, universities, railway stations, bus stands, telephone exchanges, television stations, radio stations and other similar public places. They cannot be present at any public meeting or procession, or even in an enclosed location in connection with any public event, festival or other celebration.

These restrictions are a severe limitation on a person’s freedoms and such unfettered powers erode the human rights and civil liberties of all Pakistanis.

For this reason, we urge you to consider repeal the powers under the Fourth Schedule to protect the human rights of those affected.

If the powers are considered essential, then to safeguard the rights of those affected, the government should implement the following recommendations immediately:

Without safeguards being imposed, the Fourth Schedule of the ATA will be abused and innocent people will continue to have their human rights violated.

We urge you to take swift action and look forward to your response.