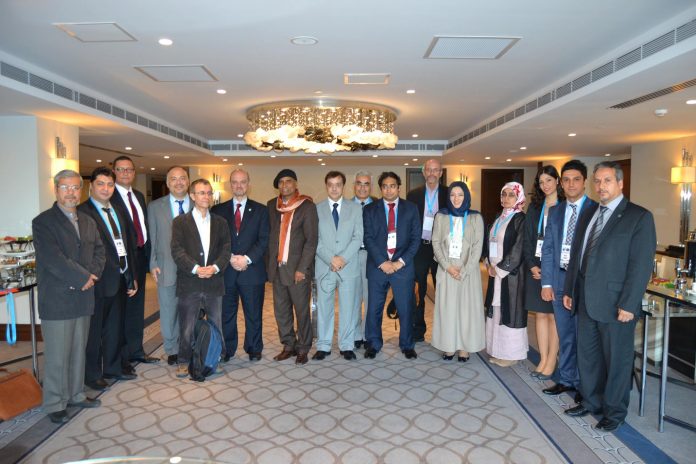 A series of workshops brought together academics and practioners to deal with the key areas of Media and Law in tackling the unprecedented rise of Islamophobia in Western settings.  IHRC’s contribution though focussed on media during the workshop, while Professor Ameli also presented a paper on the Push-Pull effect of Islamophobia and Islamoromia.

A number of recommendations were made for follow-up including the setting up of Standing Committees to deal more systematically with media issues.

Hopefully this conference will build upon previous Islamophobia conferences and projects such as the British Muslims’ Expectations of the Government project and the IHRC Hate Crime project.