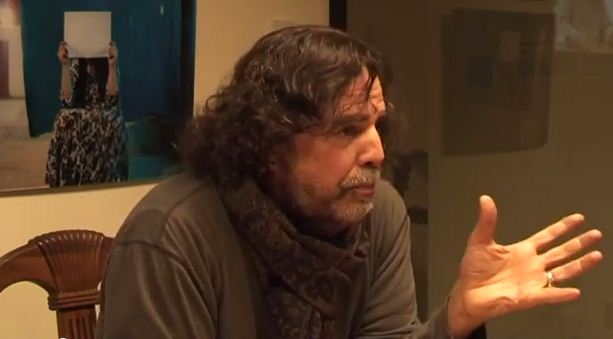 On 10 December 2013, IHRC were honoured to once more host Professor Ramón Grosfoguel of the University of California, Berkeley at apacked gathering at the IHRC Bookshop in London.  Following on from last year’s event ‘Is Islamophobia a form of Racism?’ Professor Grosfoguel spoke to the subject of ‘Decolonising Postcolonial Studies and the Paradigms of Political-Economy’.

Central to this discussion was the presentation of the idea of the Cartographies of Power, 15 hierarchies of which Professor Grosfoguel articulated to those in attendance and those watching on-line. He argued that race was the organising principle through which these hierarchies operated to colonise and continue to control peoples around the world.

An audio of a more detailed presentation on the same topic can be found below.

You can follow the link to Professor Grosfoguel’s presentations on ‘Is Islamophobia a Form of Racism? From the History of Al-Andalus to Fanon’s Zone of Being and Zone of Non Being’ from 2012 that preceded this lecture.