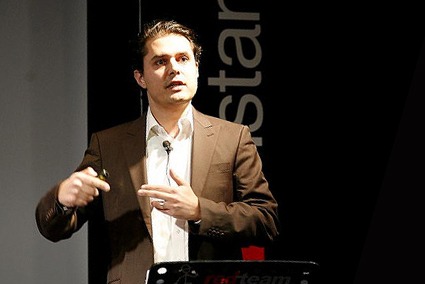 Arun Kundnani the latest author to review his work in the IHRC bookshop provided a timely and precise analysis of why racism is now thriving and what can be done to stop it from the work in his book The End of Tolerance: Racism in 21st Century Britain.

Kundnani explained how in the current era of global terrorism, forced migration and social segregation a new form of racism is emerging bringing with it a climate of hatred, especially against Muslims and asylum seekers, and the erosion of human rights. Kundnani a leading commentator on racism and Islamophobia, looked behind government policies and malevolent press campaigns and brought historical context to the issue of racism that is often ignored.

Following the overview of his book, Kundnani had an open discussion with the audience on their interpretation of the current rise in racism.  Some people stated that due to the secularization of the society that we live in the concept of believing in a religion is seen as backward and this has resulted in religious hatred and ultimately racism.  Others’ views differed as they explained that a culture of ignorance is growing in Britain as people’s views are constricted to their own social milieu.  Kundnani concluded the evening with an account about the ongoing struggle against racism and how we all have to make a stand against it.

The End of Tolerance: Racism in 21st Century Britain can be bought here or in-store at the IHRC Shop.  Videos of the event are available IHRCtv on Youtube.