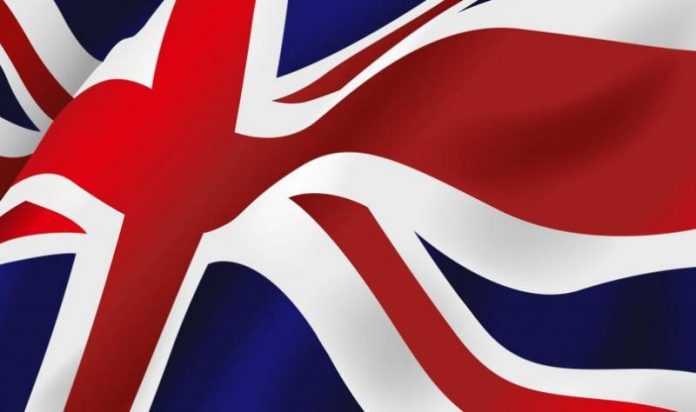 Please note this event has been postponed

Visit this page for more information

You were probably as appalled as we are at the recent deployment of the government’s “Go Home” vans, which were sent through multicultural areas ostensibly as a measure against illegal immigration.

Many refugee charities, Liberty, Amnesty International UK, Freedom from Torture, the Brent and Redbridge councils in London, and several public figures spoke out against the destructive impact of the vans and the associated campaign by the UK Border Agency. Despite the protest, the inflammatory vans are still on the road.

We believe that the government’s campaign is fuelling a dangerous climate of racism and xenophobia. UKIP MEP Godfrey Bloom’s disgraceful outburst about overseas aid going to “bongo-bongo” land and unrelenting attacks on multiculturalism are a worrying sign about how widespread such prejudices have become.

We believe that Britain is better off as a multicultural society and that most people do not want to see a rise of scapegoating, prejudice and hatred – which at its extreme encourages the likes of the thugs of the English Defence League to believe that they can threaten violence against minority communities or those who are just “different”.

That’s why a few of us have come together to voice a positive alternative to the Home Office’s message.

On Sunday 1 September there will an anti-racist convoy of vans, cars, bikes and motorbikes assembling in East London and travelling through the city under the slogan of One London Against Hate.

We aim to have a celebratory atmosphere at the same time as conveying a serious message – we will not let racism divide us.

We are asking you if you would do four things:

We do hope you feel able to support this initiative. The convoy will be on the road with a message against racism and bigotry – and for the celebration of diversity that was this time last year the biggest reason why London was hosting the Olympic games.

Immigrants will have to ‘earn’ citizenship, says Phil Woolas