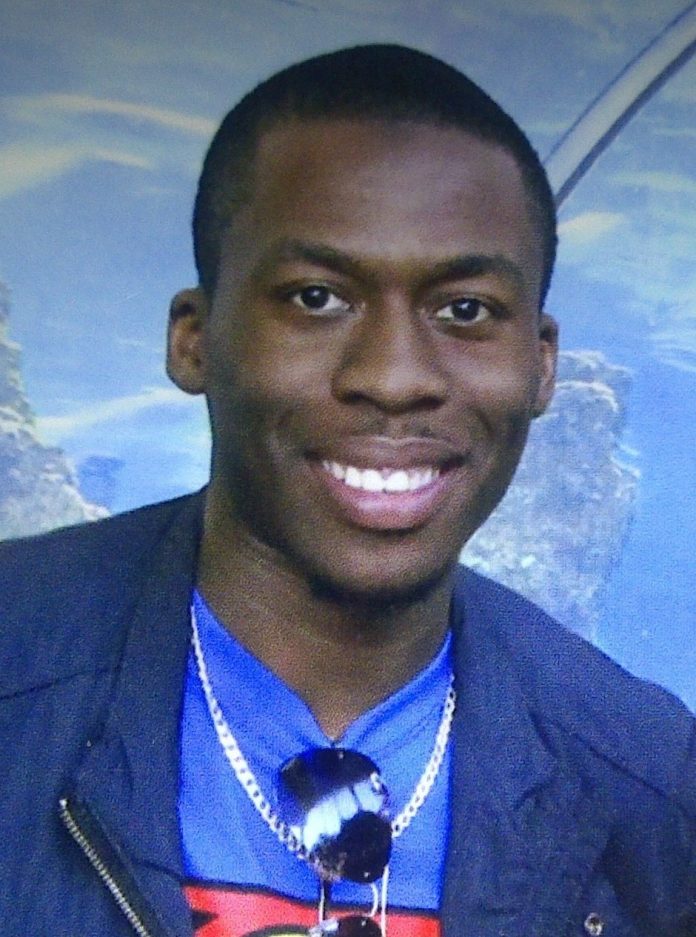 Join us for an Author Evening with Habeeb Akande where he’ll be discussing his book Illuminating the Blackness: Blacks and African Muslims in Brazil

Illuminating the Blackness presents the history of Brazil’s race relations and African Muslim heritage. The book is separated into two parts. Part I explores the issue of race, white supremacy, colourism, beauty and affirmative action in contemporary Brazil. Part II examines the reported African Muslims’ travels to Brazil before the Portuguese, the slave military revolts in Bahia and the West African Muslim communities in nineteenth century Brazil. The author explores the black consciousness movement in Brazil and examines the reasons behind the growing conversion to Islam amongst Brazilians, particularly those of African descent. The author also shares his insights into the complexities of race in Brazil and draws comparisons with the racial histories of the pre-modern Muslim world including a comparative analysis of the East African Zanj slave rebellions in ninth century Baghdad with the West African Hausa and Yoruba slave rebellions in nineteenth century Bahia.

Habeeb Akande is a British-born writer and historian of Yoruba descent. He is an alumnus of al-Azhar University in Cairo, Egypt and Kingston University in the UK.

Watch the Author Evening live on IHRC.TV – tweet questions and comments to @IHRC