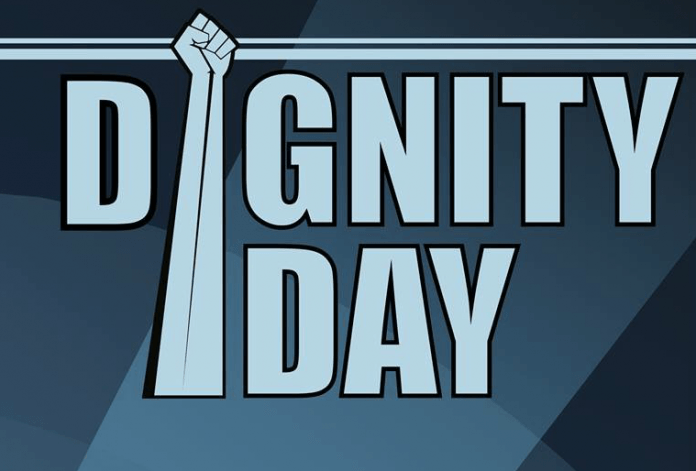 Join us outside 10 Downing Street as we come together in unity. The event intends to bring various communities to together at a time of deep social crisis to demand that our dignity, so long crushed by social and political structures, is respected.

This rally will protest increasing racism, militarisation, austerity and the constant onslaught on our sense of shared humanity.

This event is co-sponsored by Campaign Against Criminalising Communities (CAMPACC). DOWNLOAD A COPY OF THE POSTER BELOW

“We revolt simply because, for many reasons, we can no longer breathe” – Frantz Fanon

“Similar to the prophets, the enlightened souls also neither belongs to the community or scientists nor to the camp of unaware and stagnant masses. They are aware and responsible individuals whose most important objective and responsibility is to bestow the great God-given gift of “self- awareness” (khod-agahi) to the general public” – Ali Shariati

“Resistance means everything. Beginning with the word “no” and ending with holding arms. And in between there are many ways, [including] a political struggle, a popular struggle.” – Leila Khaled