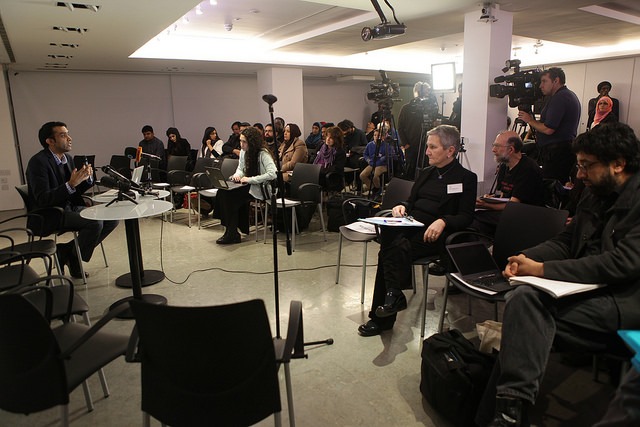 IHRC’s launch event at the EU is to specifically present the findings of the two-year Domination Hate Model research project on the multiple discrimination affecting European Muslims in the UK and Europe.
The event aims to launch IHRC report, the second UK-wide report, studying Muslim experiences of hostility and discrimination and issues of anti-Muslim hate crime within the context of an increasingly institutionally Islamophobic environment. It looks beyond racially motivated criminal acts against Muslims and analyses the environment in which discriminatory acts are encouraged and legitimised. As Islamophobia has increased across Europe, report shows that Islamophobia has evolved into new, accepted forms of discrimination against a particular group whose effects are apparent in all forms of daily life.
Panel discussions will bring together experts, academics, civil society organisations, EU institutions and European Muslim human rights activists. They will explore how to have an intersectional approach to discrimination and hate crime and how to improve the implementation of non-discrimination legislation.
Click here to register– please ensure you have registered by 12pm on 22 September 2016.
Compulsory registration. Due to security measures of the European Parliament, any individual who is not registered will not be able to attend the event. All individuals must provide their national ID/Passports at the entrance.
{jathumbnailoff}