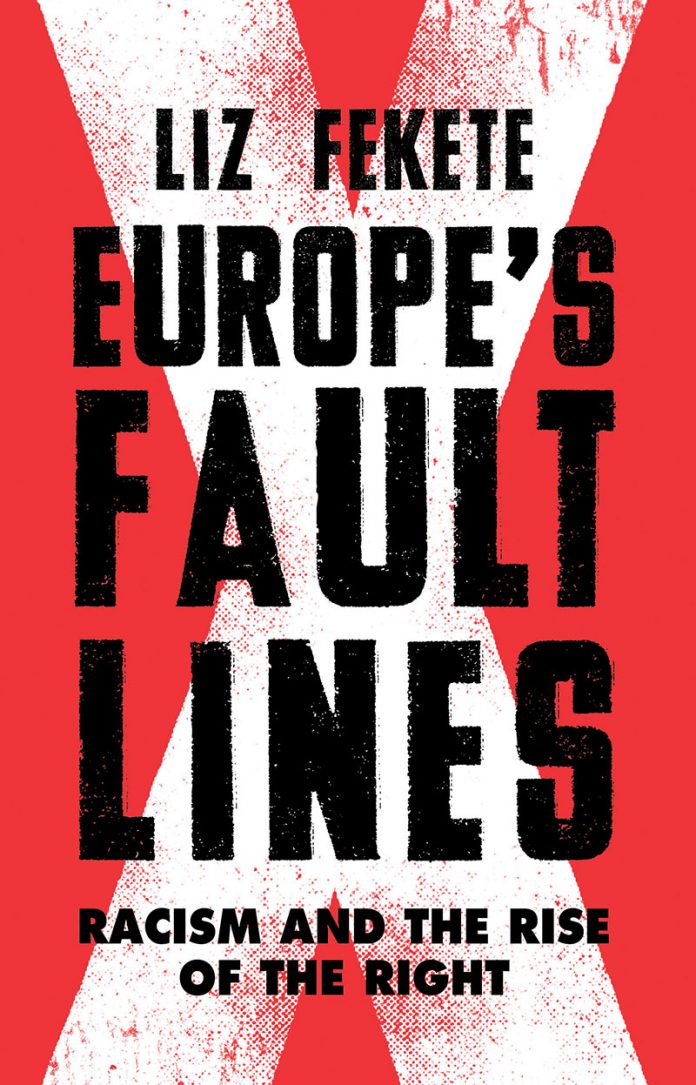 Old racisms may be structured deep in European thought, but they have been revitalised and spun in new ways: the war on terror, the cultural revolution from the right, and the migration-linked demonisation of the destitute “scrounger.” Drawing on more than three decades of work for the Institute of Race Relations, Liz Fekete exposes the fundamental fault lines of racism an tarianism in contemporary Europe.

About the author:
Liz Fekete is the Director of the Institute of Race Relations and head of its European Research Programme. She has worked at the IRR since 1982. She writes and speaks extensively on aspects of contemporary racism and fascism, refugee rights, EU counter-radicalisation and anti-terrorism policies and Islamophobia across Europe, and is author of A suitable enemy: racism, migration and Islamophobia in Europe published by Pluto Press. Liz was part of the CARF Collective, and an expert witness at the Basso Permanent People’s Tribunal on asylum and the World Tribunal on Iraq. She is currently an associate of the International State Crime Initiative at Queen Mary University of London, and the Border Crossing Observatory at Monash University, Australia.
Email events@ihrc.org to RSVP