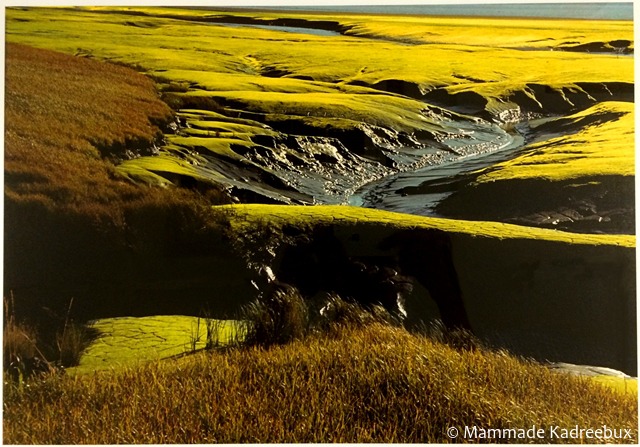 Earlier this year we sadly learned of the passing of acclaimed artist and writer Mamade Kadreebux. His work was first exhibitied at the IHRC Gallery in 2012. ‘Voyage to the Unknown’ explored the places he’d beeen to the amazing images he’d captured on his journeys. Now, in memory of the beautiful life he lived – his work is once again available for viewing.

Mamade Kadreebux was a writer, self-styled painter, poet and photographer. He was a storyteller who authored five books of profound literary and poetic quality: Journey to Ancient Arabia, Life in the Shadows, The Book of Journeys, Following the Muse, and Destiny (available on Amazon),

Mamade’s writings tell the story of a man who travelled the world from his native Island of Mauritius as a teen, hitchhiking through two continents on a voyage of self-discovery with humility as its destination. Fluent in French, Creole, Spanish and English, he lived in Berkley, CA for many decades.

Mamade left his homeland of Mauritius- a small island just east of Madagascar not even located on many maps – as a young man to accept a scholarship for higher studies in Pakistan. Little did he know then it was the beginning of a worldwide adventure. Less than a year after arriving for his education in Pakistan he left, with the equivalent of only $12 in his pocket, and embarked on a journey to find himself.

Mamade traveled the globe for many years. He hitchhiked through two continents, traveling without tickets on the train, walking, beating the freezing cold, and resisting the blinding sun. His feet were often swollen from years of walking. Mamade never carried a map. For him, traveling was a form of learning. “It was perhaps the best school. I didn’t even know where I was going. I was just living from day to day,” Kadreebux said. “And then I couldn’t go back.”

Along the way he photographed some of the most secluded places in the world. His images were taken in Egypt, Saudi Arabia, the Sahara Desert, and the Bandiagara cliffs of Mali, home to the Dogon people.

Kadreebux returned from his travels with a wealth of experiences, including a new talent for cooking and world languages. His rare photographs have been shown in England, Iceland, California and Mauritius amongst other places in the world. 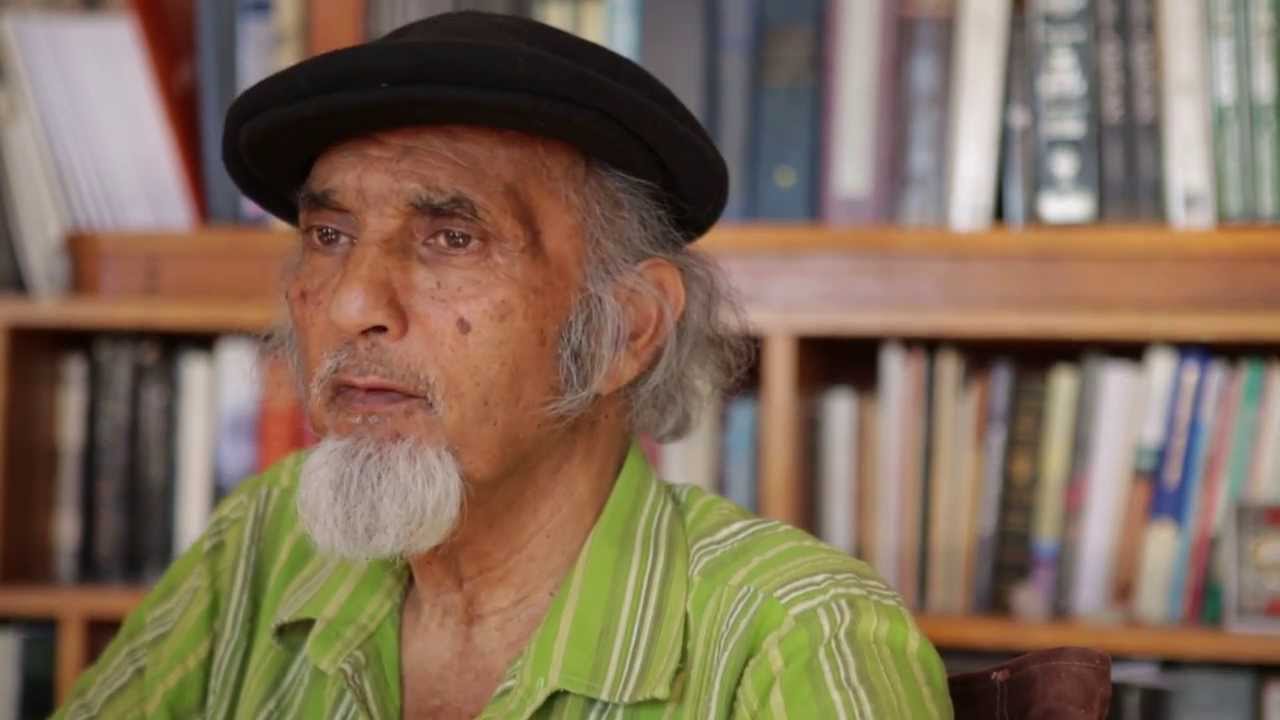