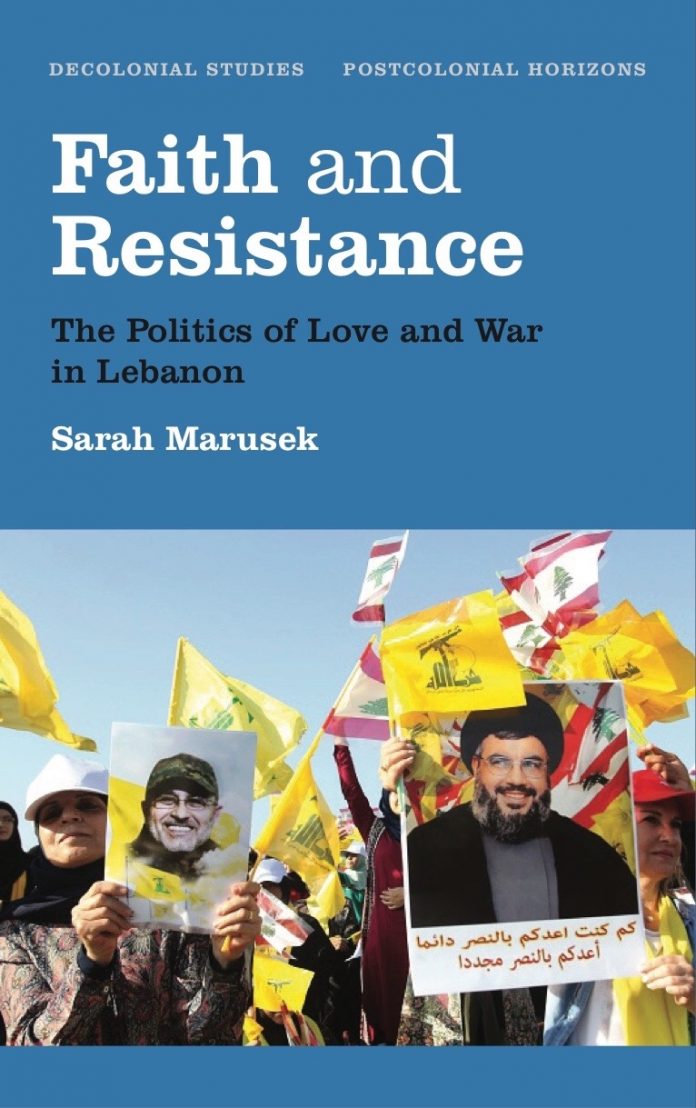 Purchase your copy of Faith and Resistance here!

What kind of decolonial possibilities exist in today’s world? Exploring the rise of Islamic activism in Lebanon and the Middle East, and drawing transnational parallels with other revolutionary religious struggles in Latin America and South Africa, Sarah Marusek offers a timely analysis of the social and political evolution of Islamic movements. The growing popularity of Islamic movements means that many groups, which emerged in opposition to Western imperialism, are now also gaining increasing economic and political powers. Based on more than two and a half years of ethnographic fieldwork in Lebanon, Marusek paints a picture of how resistance is lived and reproduced in daily lives, tracing the evolution of the ideas and practices of the charities affiliated with Hizbullah and the wider Islamic resistance movement. Adopting a dialectical approach, Faith and Resistance discusses the possibility for resistance groups to reconcile acquiring power with their decolonial aspirations. In doing so, the book acts as a guide for liberation struggles and those engaged in resistance the world over.

Sarah Marusek is a Research Fellow at the University of Leeds and a Research Associate at the University of Johannesburg. Her research covers the fields of decoloniality, Islamic activism, Islamophobia, Palestine, ethnography and critical theory. Her book Faith and Resistance: The Politics of Love and War in Lebanon (London: Pluto Press, 2018) is based on an ethnography of the institutions affiliated with the Islamic Resistance movement in Lebanon and was supported by the Fulbright-Hays—Doctoral Dissertation Research Abroad (funded by a generous gift from the Mellon Foundation). Her PhD dissertation on the same topic was awarded a 2013 All University Doctoral Prize by Syracuse University.

Marusek has co-authored a series of Spinwatch reports on the Israel lobby in the United States and Europe, including: The Israel Lobby in Europe (Public Interest Investigations, 2015); The Henry Jackson Society and the Degeneration of British Neoconservatism: Liberal Interventionism, Islamophobia and the ‘War on Terror’ (Ibid, 2015); and How Israel Attempts to Mislead the United Nations: Deconstructing Israel’s Campaign against the Palestinian Return Centre (Ibid, 2015). She holds a PhD in Social Science from the Maxwell School of Syracuse University, a master’s in International Affairs from The New School, New York, and a bachelor’s in Literature and Art History from Goldsmiths College, London. She has conducted fieldwork in New York, Iran and Senegal and her writing has appeared in the Christian Science Monitor, Counterpunch, Middle East Eye, Middle East Monitor and Al Araby Al-Jadeed. 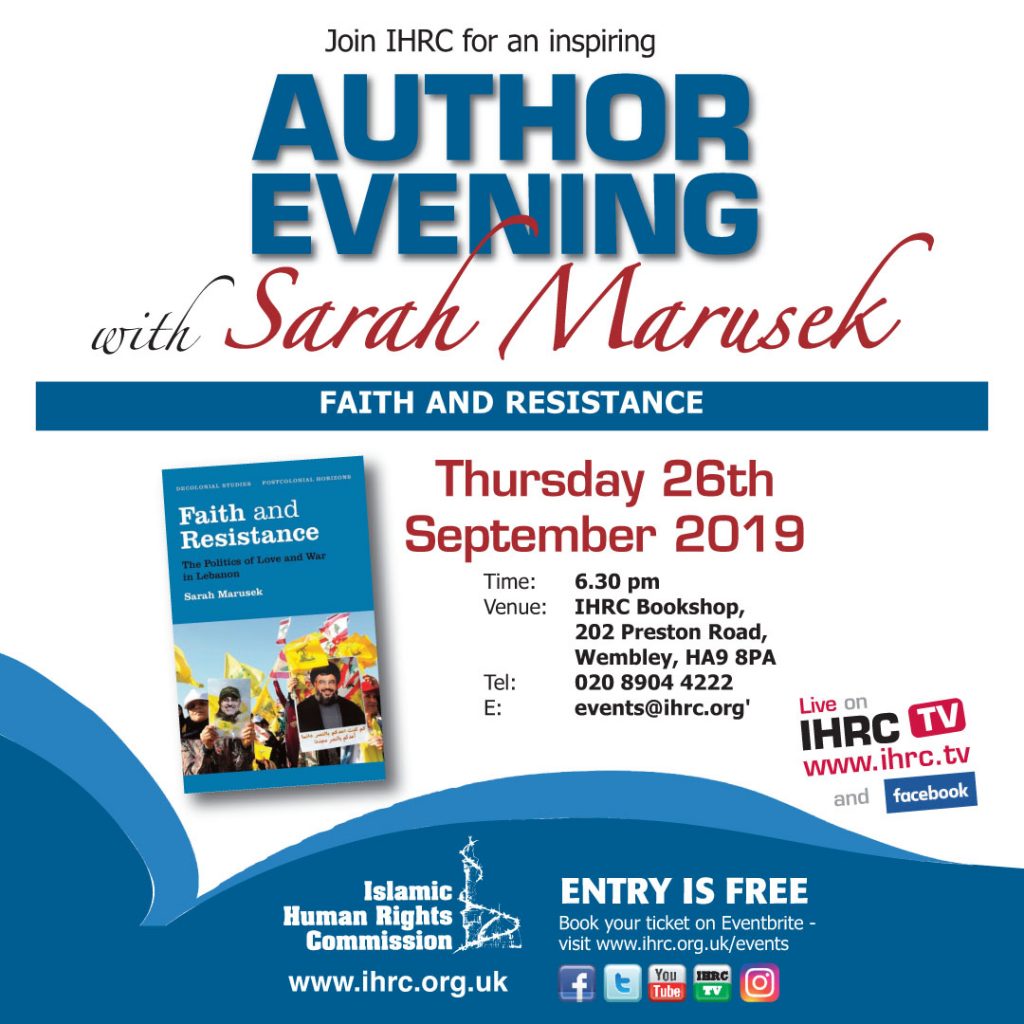