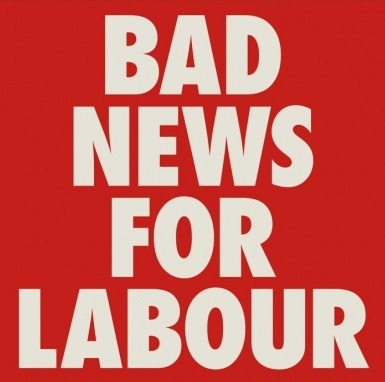 Due to a family commitments, David Miller is no longer available to hold the author evening with IHRC for his book Bad News for Labour. This event will be rescheduled at a later date. We apologise for any inconvenience caused.

Bad News for Labour: Antisemitism, the Party and Public Belief  is available at the IHRC Bookshop, online and in-store.

There has been an extraordinary media output on the issue of Jeremy Corbyn, the Labour Party and antisemitism. Accusations about the Labour Party have made headlines on a daily basis. In the three years after Corbyn became leader there were over five thousand news stories and articles in the national press alone. Bad News for Labour examines the impact of this coverage on public beliefs about the Party. It replaces media hype with the rigorous analysis of evidence. The authors draw on carefully compiled research to reveal surprising findings in this guide to the reality behind the headlines.

David Miller, one of five contributors, is Professor of Political Sociology at the University of Bristol. He is a founder director of Public Interest Investigations and a director of the Organisation for Propaganda Studies. He is the co-editor of ‘What Is Islamophobia?’ (Pluto, 2017) and the author of ‘Thinker, Faker, Spinner, Spy’ (Pluto, 2007) and ‘A Century of Spin’ (Pluto, 2007).