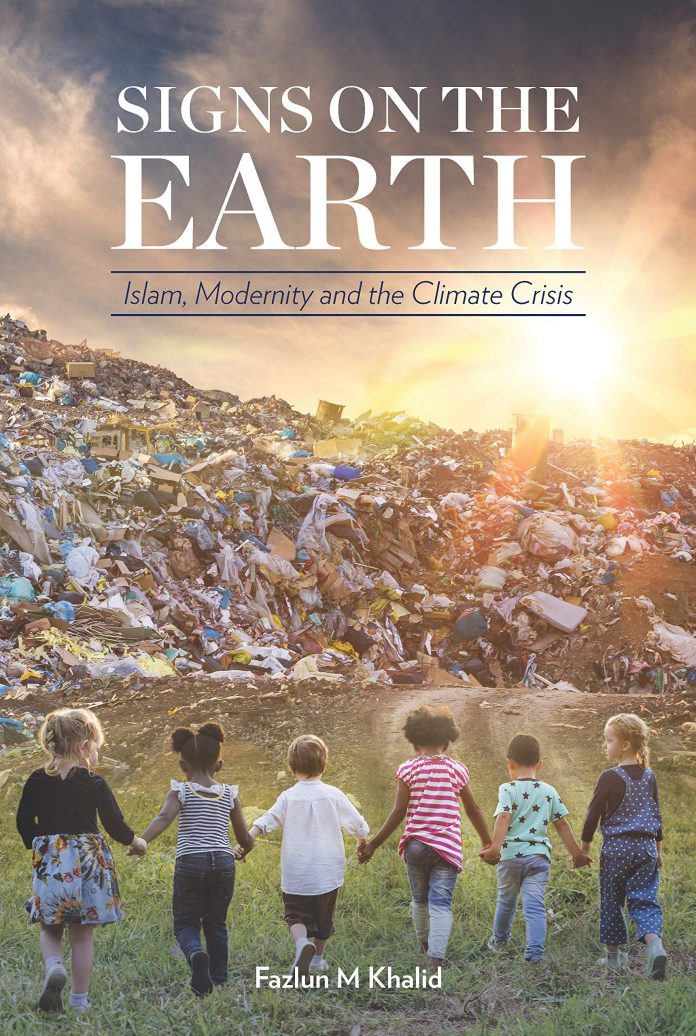 Join IHRC for an author evening with Fazlun Khalid for his book Signs on the Earth: Islam, Modernity and the Climate Crisis.

Purchase Signs on the Earth HERE

Fazlun Khalid looks unflinchingly at how modernity imposes itself on the world, throwing traditional societies and ways of life into disarray. This unfolding disruption has corrupted the balance of the earth’s natural ecosystems while holding out illusory promises of ‘progress’.

Instead he urges that such progress through industrialisation, economic growth and an unsustainable addiction to consumerism desperately needs to be rethought.

His radical reconsideration of prevailing models of ‘development’ draws inspiration from the realm of the sacred. He makes a special appeal to Muslims to reflect on their own particular responsibility in addressing the perils faced by the planet.

Fazlun M Khalid was born in Sri Lanka and began his working life in the UK spending much of his career in the British Civil Service. Since 1992, he has devoted himself to raising environmental consciousness among Muslims. In 1994, he founded the Islamic Foundation for Ecology and Environmental Sciences (IFEES) and over the years has been recognized through numerous awards and accolades as one of the world’s most important Islamic environmentalists.