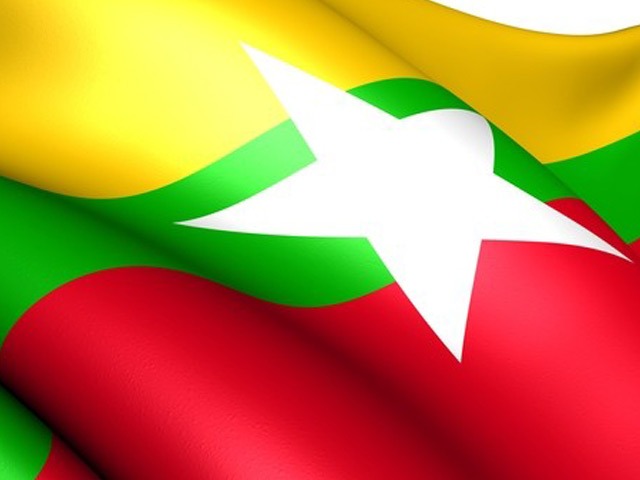 The Islamic Human Rights Commission wishes to draw your attention to the continuing persecution of Rohingya Muslims in particular and Muslims in general in Myanmar.

At the heart of their persecution is the continuing denial of citizenship and the Rohingyas’ concomitant status as illegal aliens under the law. The Myanmar government continues to insist that the Rohingya do not qualify for citizenship under the 1982 Citizenship Law even though their presence in Myanmar stretches back many generations.

The Rohingya continue, as a matter of official policy, to be subjected to inhuman and degrading treatment including rape, punitive taxation and extortion, restrictions on movement, ownership of property, and access to essentials such as water, sanitation, food, medical care, education and employment. Uniquely in Myanmar, the Rohingya are also subject to a discriminatory two child per family procreation limit.

Moreover, IHRC considers the government’s hostile attitude as a source of encouragement for Burmese citizens engaging in horrific violence against Rohingya communities with the aim of driving them out of their homeland. Thousands of Rohingya have been murdered and 250,000 displaced. Myanmar police and armed forces have acquiesced and even participated in the violence.  Violence against other Muslims has also ensued.

The Islamic Human Rights Commission urges the government of Myanmar to abide by the decision of the UN General Assembly’s human rights committee of 12 November 2013 to grant citizenship to the Rohingya, allow the internally and externally displaced to return, and cease all forms of discrimination and abuse against them in particular and Muslims and other discriminated minorities in general.