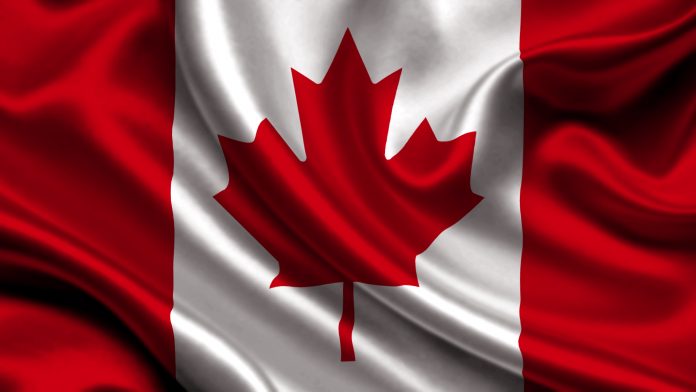 We are making this submission to supplement the periodic report of the State of Canada, which the Committee on Economic, Social and Cultural Rights (the Committee) will review in March 2015 during your 55thPre-Sessional Working Group. We hope that the information in this letter will contribute to your work in monitoring compliance with the rights protected in the International Covenant on Economic, Social and Cultural Rights (CESCR).

Our main aim is to provide specific information on the institutionalised discrimination affecting Muslims in Canada.

We hope that the Committee will raise with the State of Canada the following question during your review of the obligations which they assumed upon ratifying the Covenant. We also hope they will be included in your Concluding Observations to the Government. Information on which the points are based can be found in the subsequent text.

Question for the State of Canada to consider during the 55th CESCR session:

1. Does the state Party intend to take any steps to apply the lessons it has learned from tackling the systemic discrimination and disadvantage faced by First Nations peoples to other minorities, including Muslims, residing in Canada?

Background to the question above.

The history of Canada as a settler state built on the land of native peoples is central to the analysis of so-called Muslim and minority issues vis a vis Canada and multiculturalism, not least of all because it enables a better understanding of the current structural biases underlying the problems faced by other minorities. Colonialism brought with it settler violence and massacres as well as disenfranchisement and appropriation of resources from peoples who had lived in these territories before colonisation. The historic subjugation of First Nations peoples is a legacy that continues to affect their lives in Canada today, whether it is in their over-represenation in crime statistics, low employment rates or poor health indices. The First Nations’ treatment as an out-group has informed the way in which the dominant white majority has treated other minorities. In particular, the structural exclusion and profiling by law enforcement agencies have been replicated and are experienced by other minority groups.

Studies including the IHRC’s own Hate Crime Survey ‘Only Canadian: The Experience of Hate Moderated Differential Citizenship for Muslims’ (2014) argue that the self-perception of Canada as a successful model of multiculturalism is a fallacy and that even this idealised vision of a multicultural society is under threat from an aggressive public, political and media narrative that seeks to ensure supremacist ideas of ‘white’ / ‘Christian’ /’ secular’ / ‘liberal’ values and culture are assimilated. Increasingly the Canadian state has moved from being an instrument of law to the instrument of nation, i.e. where a citizen is only defined by her / his adherence to national identity, itself enshrined in legal codes, precedent, policy and normalised in social, public, political and media discourses. In this particular survey, Muslims confirmed that there is immense pressure on them to change their behaviour in order to ‘get on’ or simply just to survive without harassment.

Many of the negative experiences historically suffered by First Nations Peoples find a contemporary echo among Canada’s Muslims. In the abovementioned survey nearly three-quarters of respondents said they had seen political policies either at a local or national level that negatively affected Muslim people. A similar number had seen policies or practices at work, school or business that excluded or negatively affected Muslim people. Approximately a third of respondents claimed to have suffered discrimination in employment or education.

Group profiling is one of the main experiences Canada’s Muslims share with First Nations peoples. Various studies, including policy related documents have highlighted the significant and devastating impact that racial profiling has on First Nations peoples, not least the disproportionately high rate of incarceration. Today profiling based on demonised hate representation has moved to target Muslims, in large part through a security discourse in which the state views them largely as a potential fifth-column in need of neutralising rather than citizens to be equally served. In the abovementioned survey nearly 4 out of 10 respondents reported being treated with suspicion or being wrongly accused of something and over half said they had been stared at by strangers. As Canadian human rights groups such as the Ontario Human Rights Commission have themselves acknowledged, the impact of profiling has many negative impacts on the affected community including breeding mistrust of Canadian institutions as well as alienation and a diminished sense of citizenship.