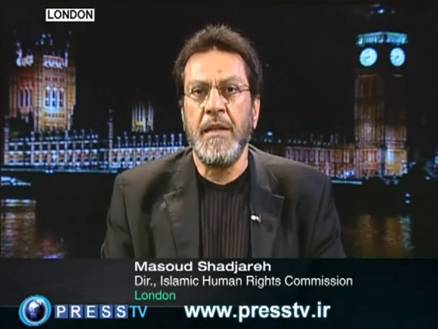 Attacks on the follow-up world conference against racism ‘Durban II’

Patricipants: Hillel Neuer, the executive director of UN Watch, who argues that the current preparatory meetings for Durban II ignore key issues in Africa in favour of chastising Israel. Israel and the US pulled out of Durban I, claiming it was anti-semitic, and Neuer believes that the only way to avert a similar disaster at Durban II (to be held in Geneva, Switzerland, in April 2009) is for the EU to threaten a boycott.

From London, Islamic Human Rights Commission Chair Massoud Shadjareh argues that Durban II should move forward as planned and that putting the issue of Israel’s treatment of the Palestinians on the agenda is necessary if racism is to be truly addressed.