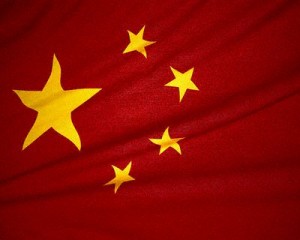 IHRC welcomes and respects all work done by the working group. However we regret that China appears to be very strict on freedom of religion.

Currently, Xinjiang is the only province of China to have a Muslim majority; it and occupied Tibet are the only administrative regions of China in which the ethnic Chinese still constitute a minority. The Uighurs finds themselves in a very similar situation to that of the people of Tibet.

According to IHRC research actions that are strictly forbidden for Uighurs include celebrating Islamic festivals, studying religious texts. The Chinese government vets who can be an imam, what version of the Qur’an is acceptable, where religious gatherings may be held, and what may be said at such gatherings.
Recently introduced regulations forbid local government employees and young men under the age of eighteen from praying in the mosque.

In June 2008, a court in the region sentenced five Muslim imams to seven years’ imprisonment for illegally organising Hajj pilgrimages to Makkah. The imams were also charged with illegally providing copies of the Qur’an at a recent sentencing rally near Aksu City.

Apparently it seems that state is trying to improve legal construction in the field of religious affairs, which is appreciable. However careful study of these regulations reveals a different story. This process allows the state to monitor religious activities. As a result of which it is more difficult for church, mosque, temples or monastery to exist without state approval than before. Such state-led intervention is contradictory to an atmosphere of religious freedom.

IHRC takes the position that the measures taken by the government of China in relation to Uighur Muslims  is a clear violation of China’s obligation under International human rights laws and standards and cannot be justified under any treaty mechanism.