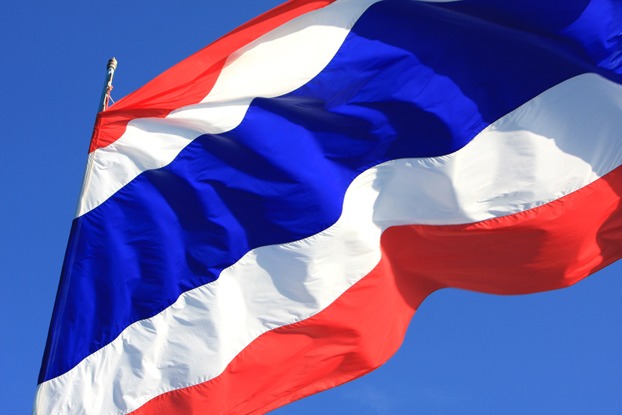 The discrimination against Muslims practicing their religion living in Thailand has been evident throughout the past. On June 8, 2009, at least 10 people were killed, including the Imam, in shootings against Muslim worshippers as they were performing the evening prayer at Al-Furqan Mosque, southern Thailand. Six gunmen disguised themselves with ski masks whilst carrying out these brutal acts. This government has failed to hold the perpetrators accountable for this act of coldly calculated violence. As a result there is an apparent deep distrust of the government.

The hostile policy of Thailand’s government can clearly be seen by the treatment of refugees and asylum seekers, as in the case of approving a directive authorising the military to intercept boats carrying ethnic Rohingya from Burma and Bangladesh. Subsequently the military captured several Rohingya crowded boats and sent the vessels back into the open ocean with inadequate supplies of food and water. The Thai government has an obligation under international law of ‘nonrefoulement (non-return) of persons to places where their life of freedom is at risk’. Thailand’s government has largely failed to fulfil its pledges to make human rights a priority.