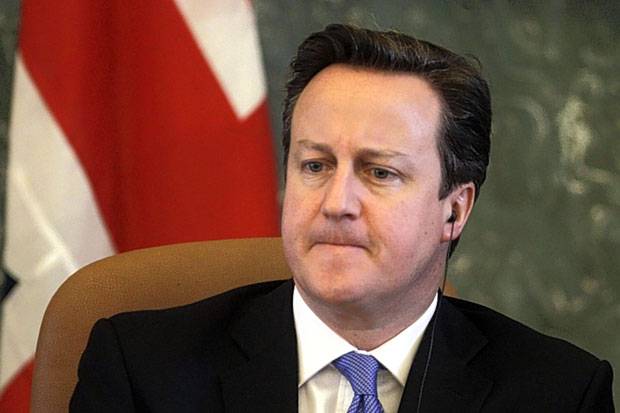 New security measures proposed by the government will do little to combat the threat of terrorism in the UK because they fail to address its root causes, according to a new briefing published today by the IHRC.

The briefing is the IHRC’s response to last month’s publication of the government’s “Tackling Extremism in the UK” which sought to review anti-terrorism strategy in the wake of the May murder of British soldier Lee Rigby.

The government’s proposals to counter “violent extremism” will chip away at freedoms already eroded by over a decade of draconian anti-terrorism legislation and policy. Plans to expand the definition of extremism to capture yet more beliefs and behaviours that are not in themselves illegal or indicators of extremist inclination amount to a new attack on “thoughtcrime”. Widening the definition will allow the authorities to prosecute more behaviours that do not conform to what they deem to be “acceptable”.

More particularly, they represent an intensification of the PREVENT agenda to create a more deferent and compliant Muslim community. Proposals to appoint state-approved imams to minister in prisons and in universities are clearly intended to fashion a government-friendly version of Islam. And arming the charity regulator, the Charity Commission, with more powers could mark the beginning of a new round of witchhunts against Muslim-run charities.

Interestingly, Tackling Extremism in the UK has nothing at all to say on the injustices perpetrated by western nations towards the Muslim world which continue to inspire reprisals in the form of terrorist acts.

IHRC chair Massoud Shadjareh said: “We are dismayed that the government continues to ignore the elephant in the living room and has renewed its efforts to suppress the religious and civil freedoms of the Muslim community. Scapegoating the whole community for the actions of a tiny minority is likely to be counter-productive and lead to more social problems further down the line.