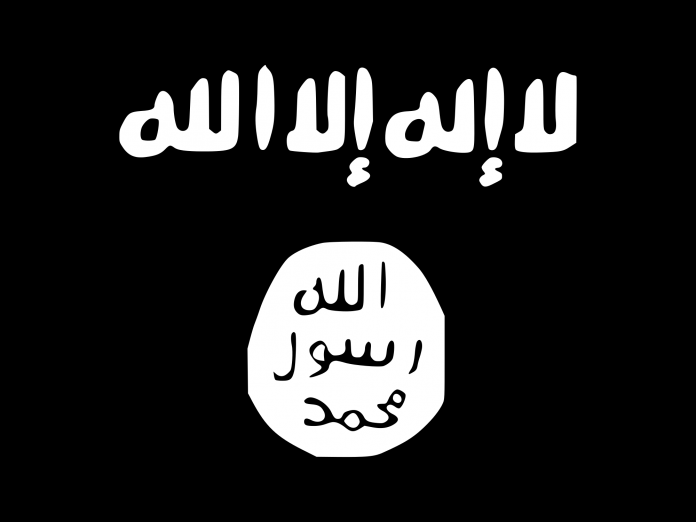 Pleas made by British Muslims to the ‘Islamic State’ (IS) to release British hostage Alan Henning should be accompanied by equivalent consideration for all victims of the extremist group.

Imams, Muslim organisations and individuals have voiced their opposition in recent days over the threat by IS to execute Henning, who was seized whilst taking part in a Muslim-led British aid convoy from Syria.

While IHRC welcomes efforts to release the British taxi driver we must not forget that tens of thousands of civilians are imperilled by the actions of IS. Indeed many have already lost their lives or liberty to IS forces in recent months on account of their religious, ethnic or political affiliations. It is important that we do not ignore their suffering.

The basis for condemning IS should not be nationality or distance but the ideology that the group represents. The exclusivist ideology of IS allied with its brutality sits uneasily alongside the Islamic values of compassion, inclusiveness and tolerance.

IHRC also calls on western states to review their decision to lead an international alliance against IS. We do not believe that that western military intervention is the solution to the violence in the region and only risks engendering more virulent forms of extremism.

IHRC’s Massoud Shadjareh said: “IHRC urges Muslim leaders not just to condemn the individual acts of IS but everything it stands for as unlawful and un-Islamic, and not to forget the many innocents who continue to be slaughtered on a daily basis”.