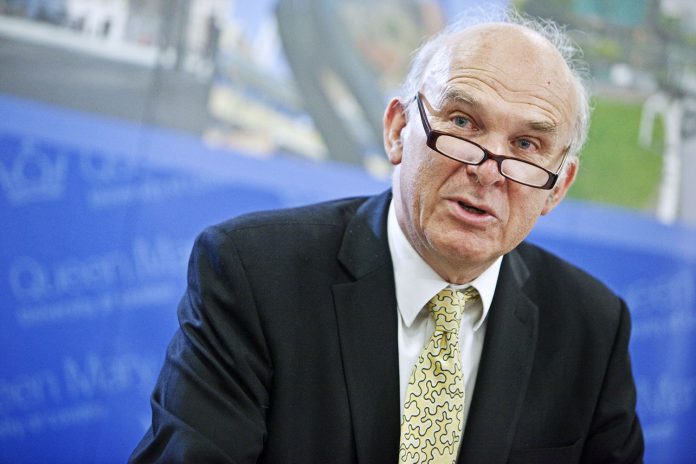 The vetoing by the Lib-Dems of anti-terror guidance to university bosses is a small but welcome reprieve in the fight against draconian anti-terrorism legislation.

Media reports at the weekend stated that a draft of statutory Home Office guidance on how educational institutions should fulfil their new legal duty – known as the Prevent Duty – have been blocked by the Lib-Dem Business Secretary Vince Cable.

The guidance stipulated that universities must introduce stringent checks on all visiting speakers who are invited to address students on campus, and require student unions to give university authorities at least 14 days’ notice to allow for background checks and cancellation of the event, if necessary.

However, following opposition from academics and human rights groups including IHRC, Mr Cable, who is responsible for universities policy, agreed that the measures would interfere with universities’ duty to promote free speech and debate.

IHRC believes that if enacted they will add to a growing body of highly oppressive laws and policies introduced in recent years that have used the threat of terrorism as a pretext to target Muslims and their values. One of their effects has been to create the popular perception of the Muslim community in the UK as a security risk and potential fifth column.

IHRC chair Massoud Shadjareh said: “We are pleased that that the Lib-Dems have taken a stand against the juggernaut of anti-terror legislation that scapegoat the whole Muslim community and we hope they will continue to ensure that no more of these oppressive laws are rushed through during the remaining few weeks of this Parliament.”

IHRC’s letter to Nick Clegg can be viewed in full at https://ihrc.org.uk/activities/campaigns/11382-a-letter-to-nick-clegg-regarding-the-governments-proposed-new-plans-to-combat-islamic-extremism