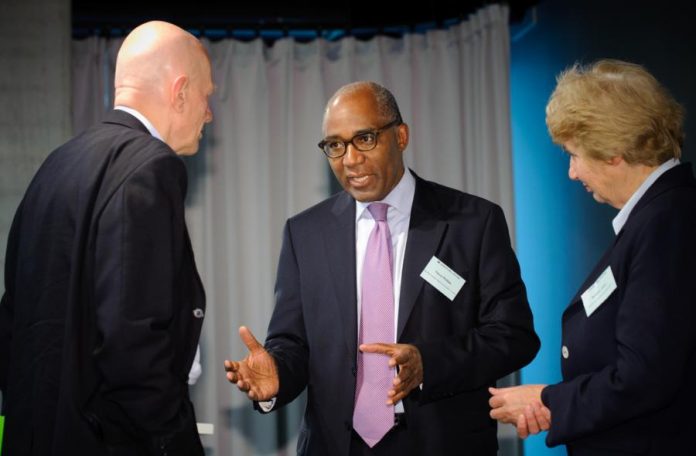 IHRC is appalled but unsurprised by some of the conclusions reached by Trevor Philips based on an ICM survey of British Muslim attitudes carried out for an upcoming Channel 4 documentary.

Despite the poll’s findings that a greater proportion of the Muslim community felt a strong sense of belonging to Britain than the population at large, Philips has chosen to focus on differences arising out of religious belief and present them as evidence that the ‘centre of gravity’ of British Muslim opinion is some distance away from the ‘mainstream’.

In remarks that echo the assimilationist agenda of successive recent governments, he suggests that these differences warrant a more ‘muscular’ approach to community relations, one that presumably involves dragging a recalcitrant community from the darkness of religion to the enlightenment of secular liberalism.

IHRC is outraged by the alleged finding that a ‘deeply ingrained sexism’ was running through the British Muslim community which was manifested in the ‘contempt for white girls’ that was highlighted in recent sexual grooming scandals. Philips makes a totally unexplained connection between belief in polygamous marriage and the sexual abuse of young girls highlighted in recent grooming scandals.

If anyone”s centre of gravity has shifted it is that of Philips himself. The former head of the Equality and Human Rights Commission and arch-advocate of multiculturalism has spent the last decade being carried away by the prevailing wind of assimilationism arguing for a totalitarian solutions to be applied to Muslims’ alleged inability to integrate.

Philips’ focus on issues such as gender, homosexuality and shariah belie a troubling desire to otherise and problematise the Muslim community. It is likely that if the same questions were posed of any other religious community in Britain, the results would be broadly similar. In which case why single out one particular religious community above all others?

Philips’ findings also fly in the face of much recent research. Citizenship surveys by the IHRC since 2004 have consistently shown that British Muslims cherish the same universal values as everyone else. IHRC’s British Muslims’ Expectations of Government research series show that an overwhelming majority of British Muslims respect the law and see little or no contradiction between being a good British citizen and being a practising Muslim, with many citing their faith as a reason for their loyalty.

In a BBC survey last February, 95% percent of Muslims stated they feel a loyalty to Britain and 93% agreed that Muslims should obey British laws. Yet nearly half of them (46%) felt that it was difficult being a Muslim in Britain because of prejudice against Islam.

For whatever reason Philips has bought into a prevailing security prism through which successive governments have viewed Muslims and which has fostered a social climate in which they can be demonised on the basis of their faith in a manner that is considered unacceptable for other social groups.

IHRC chair Massoud Shadjareh said: “The focus and conclusions of this Channel 4 survey are deliberately tendentious, alarmist and Islamophobic. Instead of concentrating on the issues that really matter to everyone which show that Muslims subscribe broadly to the same universal values as everyone else it has sought to emphasise the differences in areas of little cultural overlap. It is also disturbing that the former head of the Equality and Human Rights Commission suggests that Muslims shouldn’t have the right to believe what they do. The purpose of this survey appears to be to further stigmatise and demonise British Muslims.”

IHRC’s British Muslims’ Expectations of Government series can be found at https://ihrc.org.uk/activities/projects/7902-british-muslims-expectations-of-the-government-bmeg

Feelings of loyalty to Britain are addressed in Volume 1: