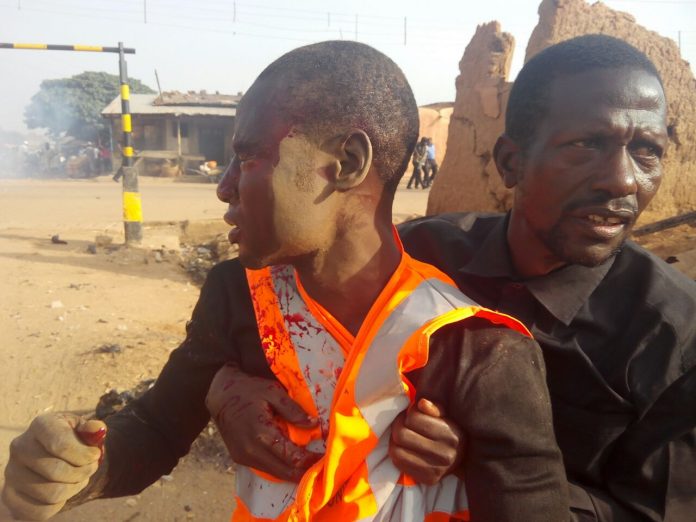 The killings came when soldiers attacked a peaceful procession using live rounds and tear gas in the town of Funtua in Katsina state.

In the last few minutes IHRC has also received information that the main mosque used by followers of the Islamic Movement of Nigeria has been set on fire by police and the army.

It is not yet known if anyone is in the Kaduna Markaz in Kaduna city. Yesterday, in a sign that the authorites were cranking up the pressure on the IMN, heavily armed soldiers surrounded the building.

Today’s violence confirmed fears that the Nigerian authorities would seek to sabotage the annual commemoration of Ashura in the country.

Annual processions are underway in many cities in the majority Muslim north of Nigeria marking the martyrdom of the Prophet’s grandson in the year 680 AD.

As was feared, the new law appears to be being used as an attempt to further weaken the movement whose leader Shaikh Ibrahim Zakzaky remains under arrest. Sheikh Zakzaky was shot in last December’s attack and has been in the custody of Nigeria’s internal security servcies ever since without charge. 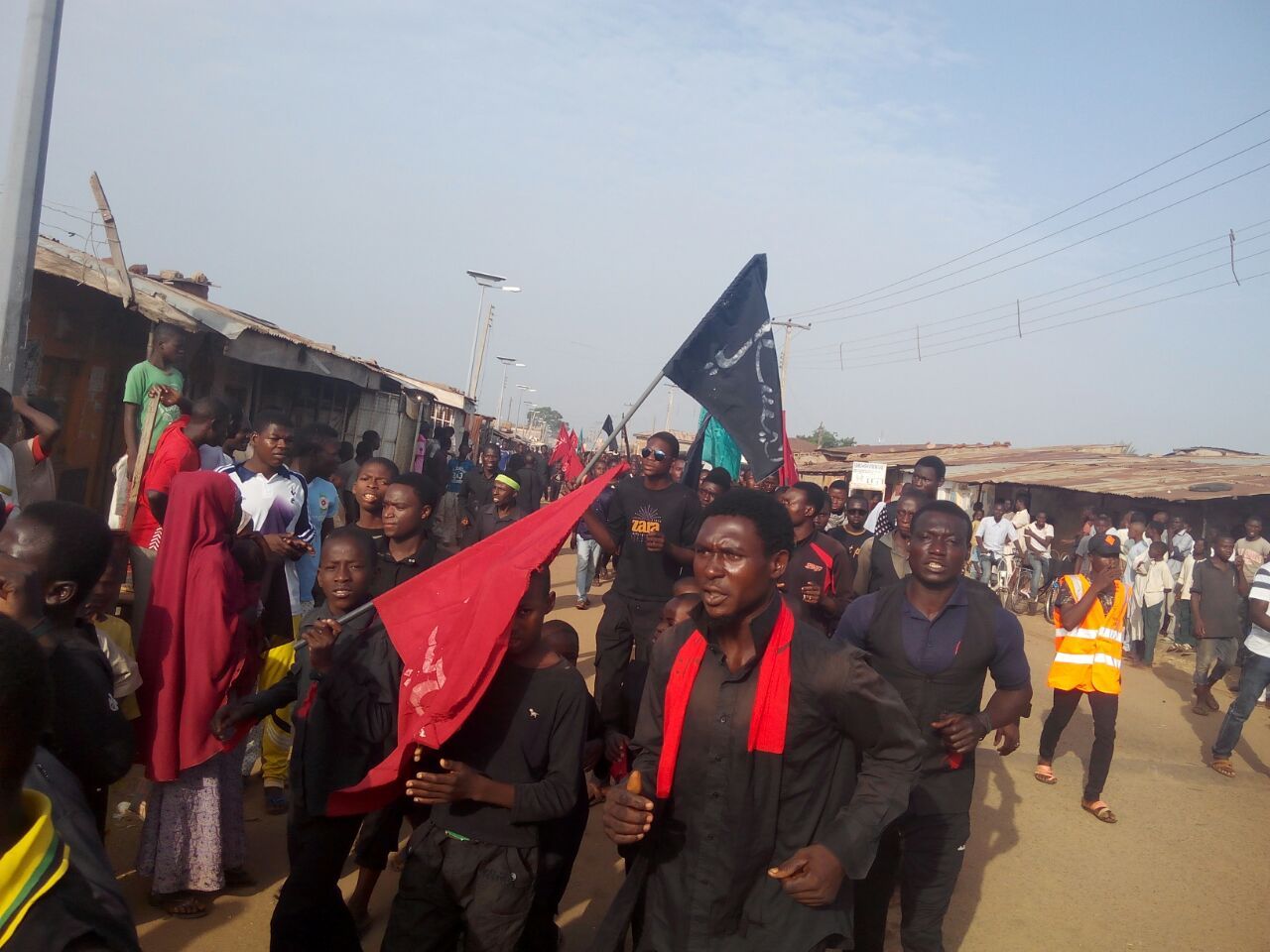 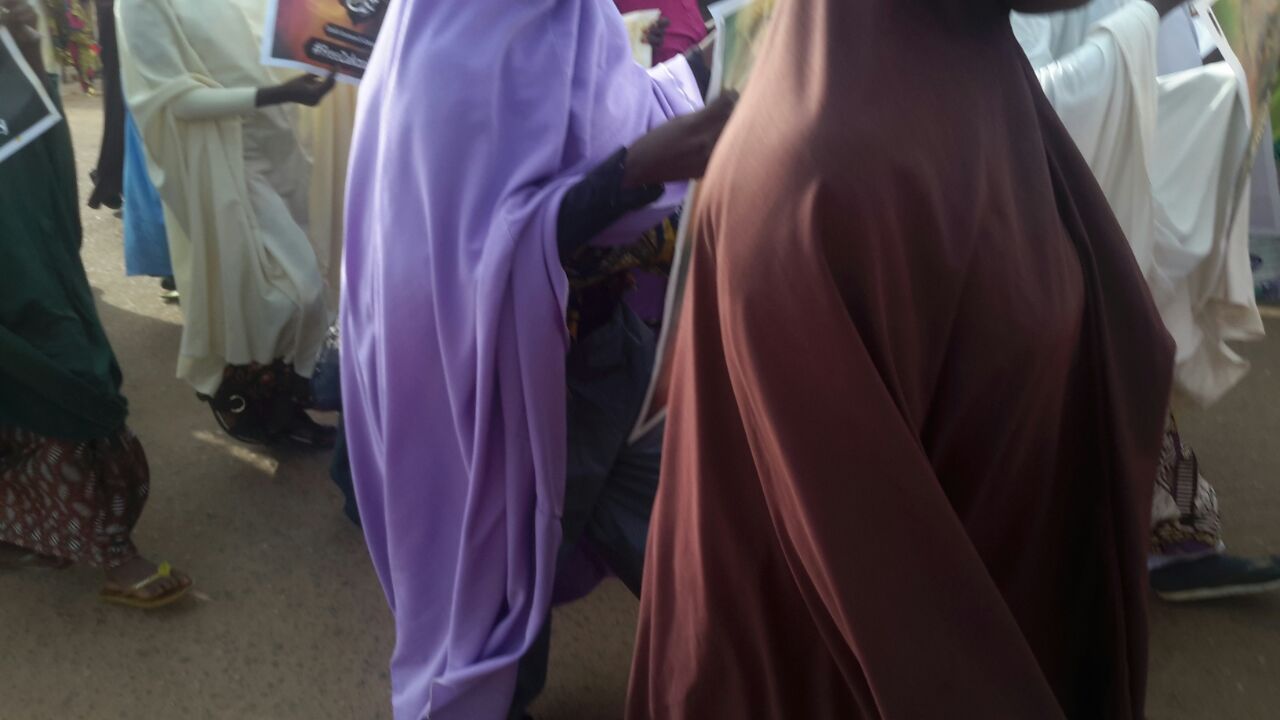 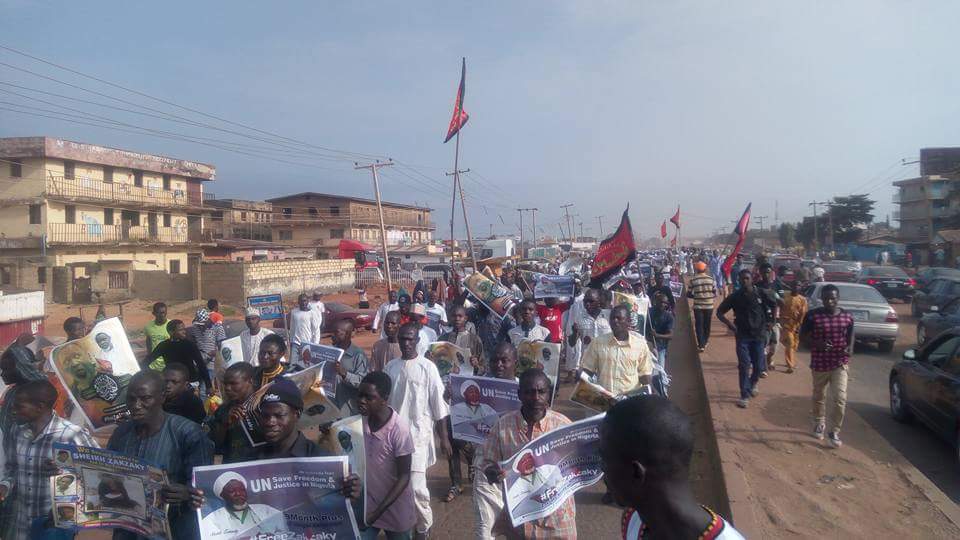 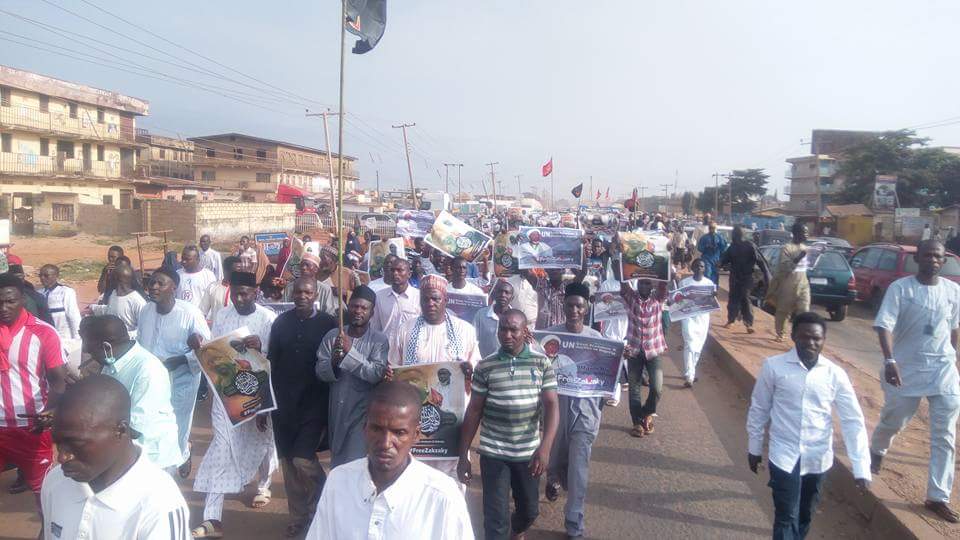 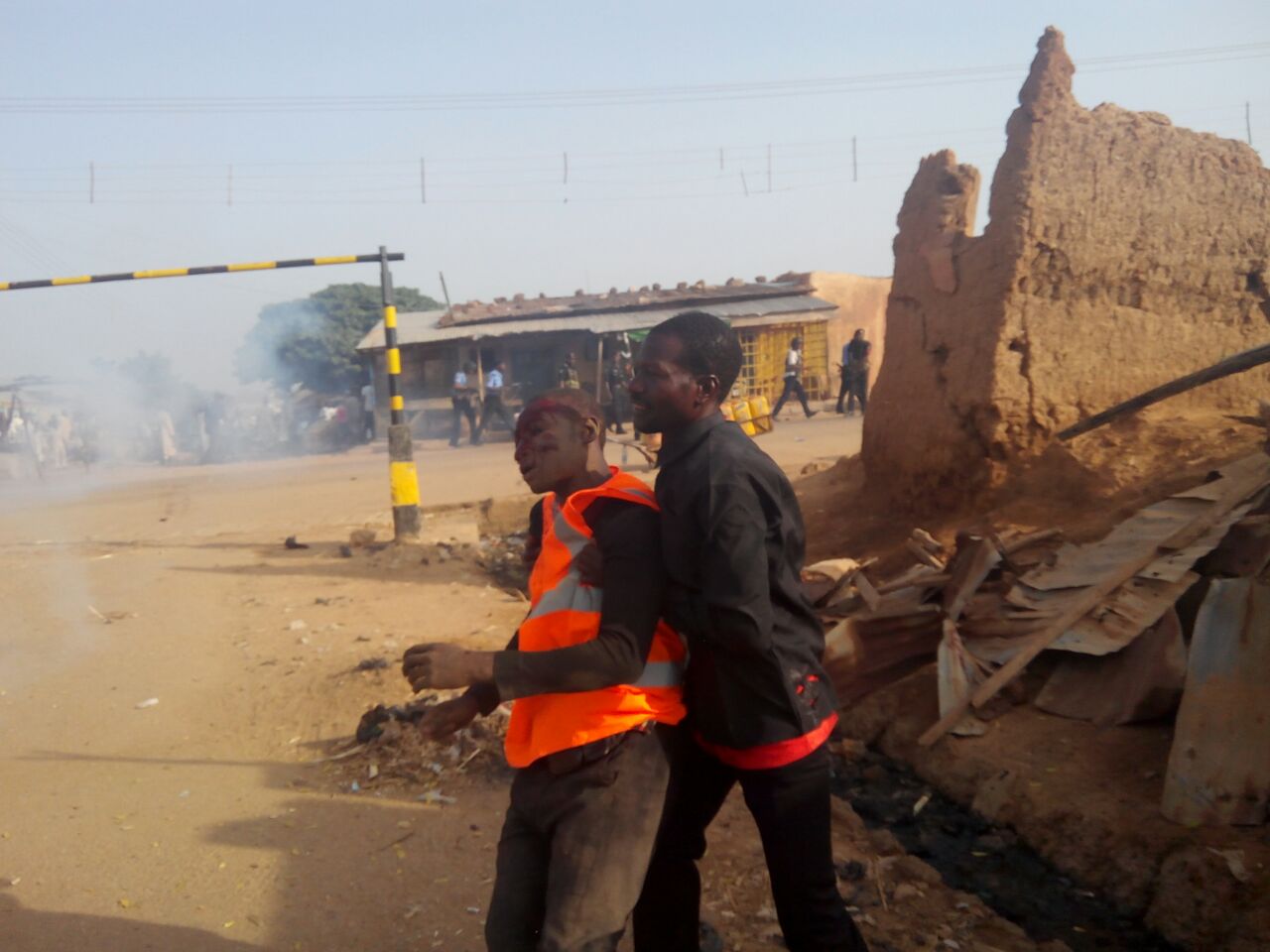 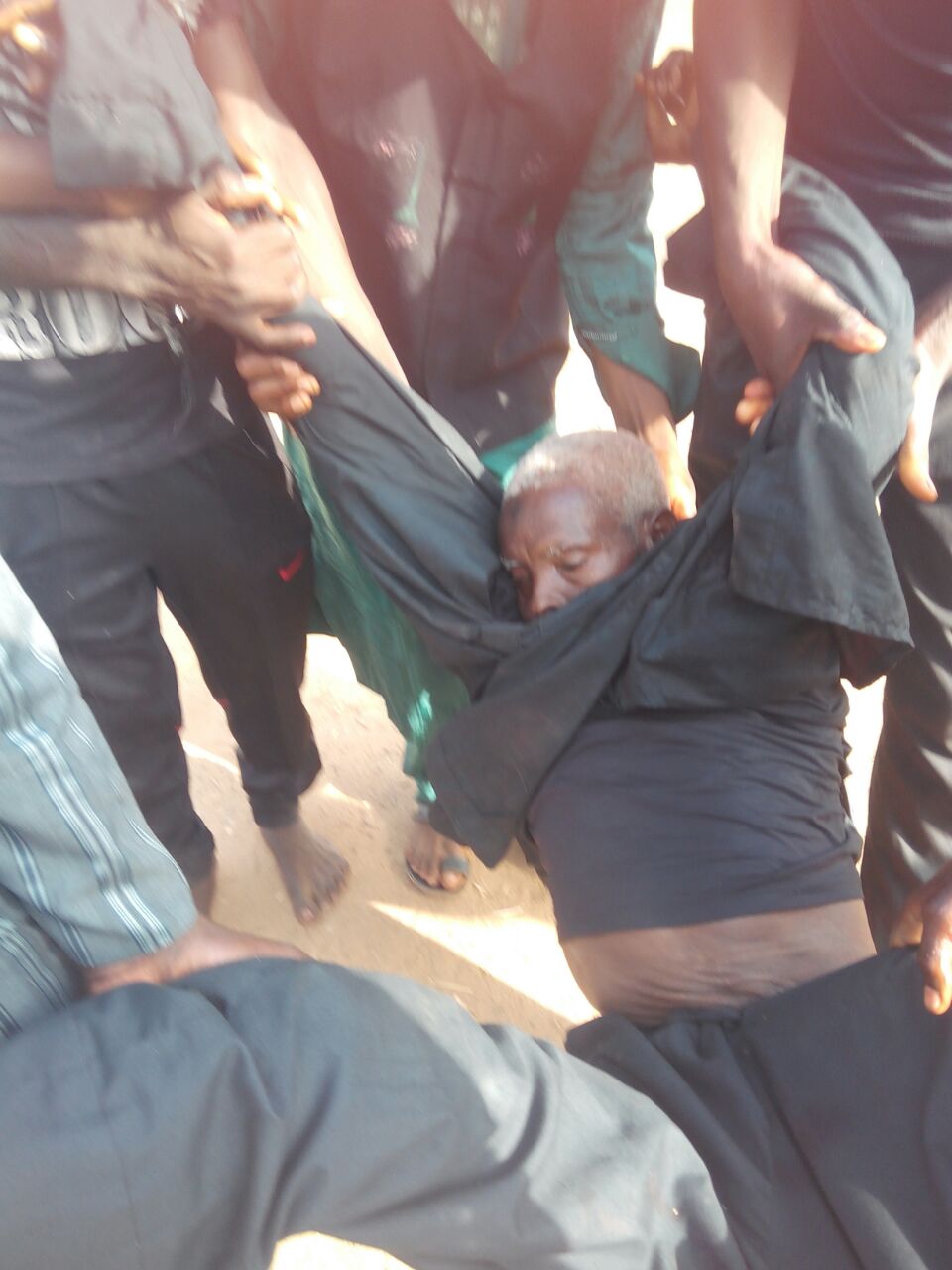 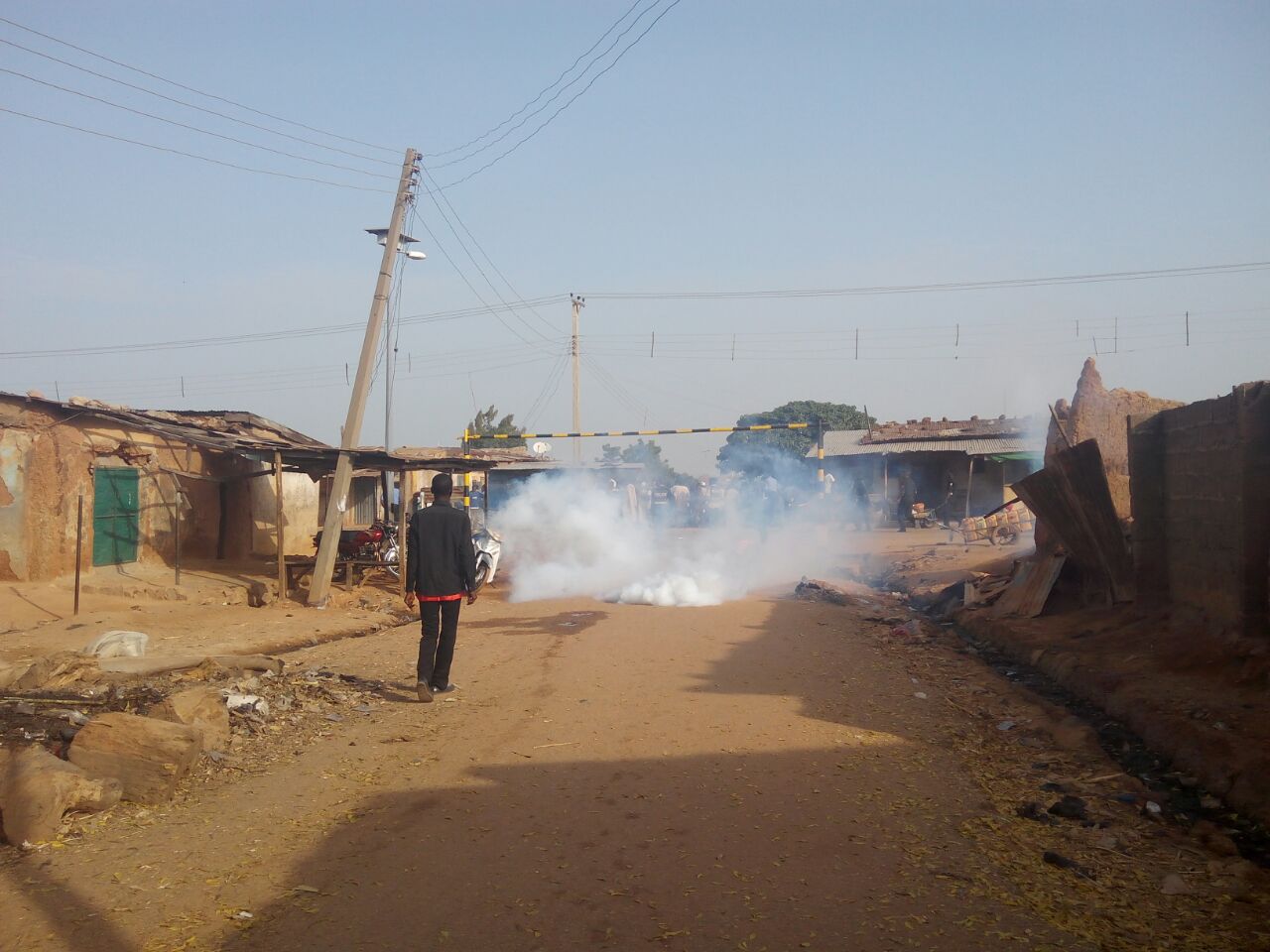 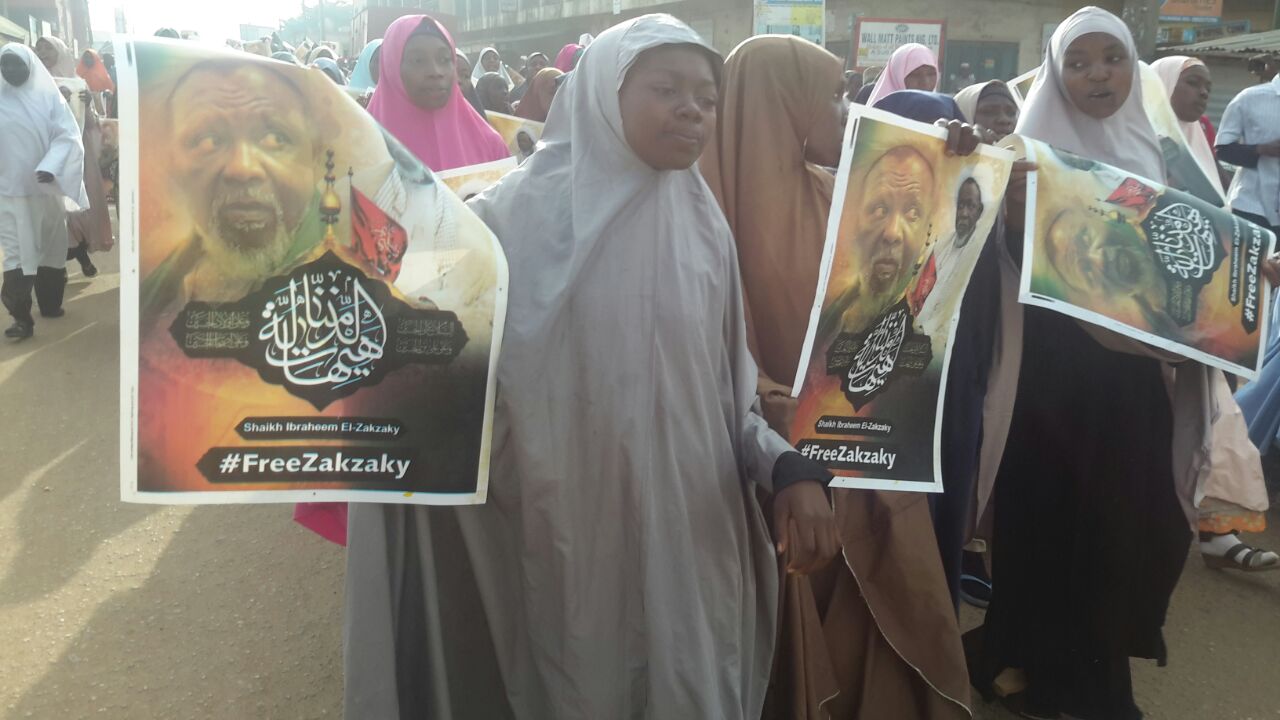 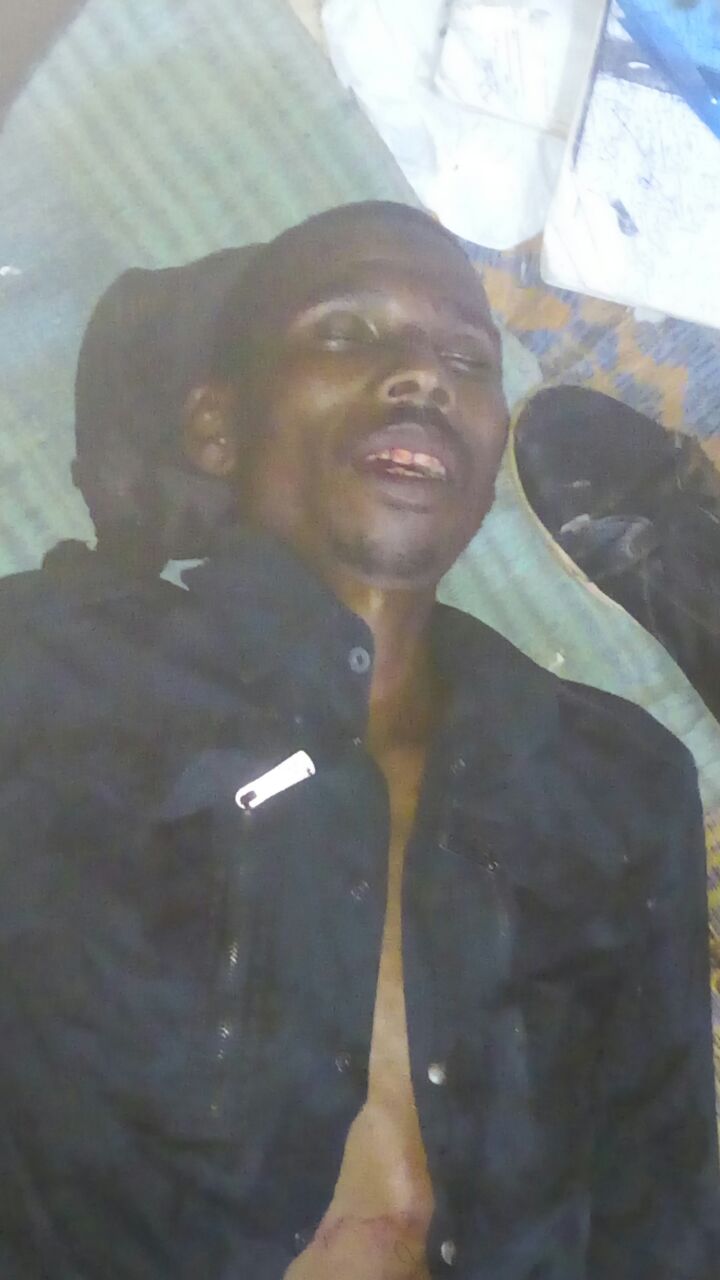 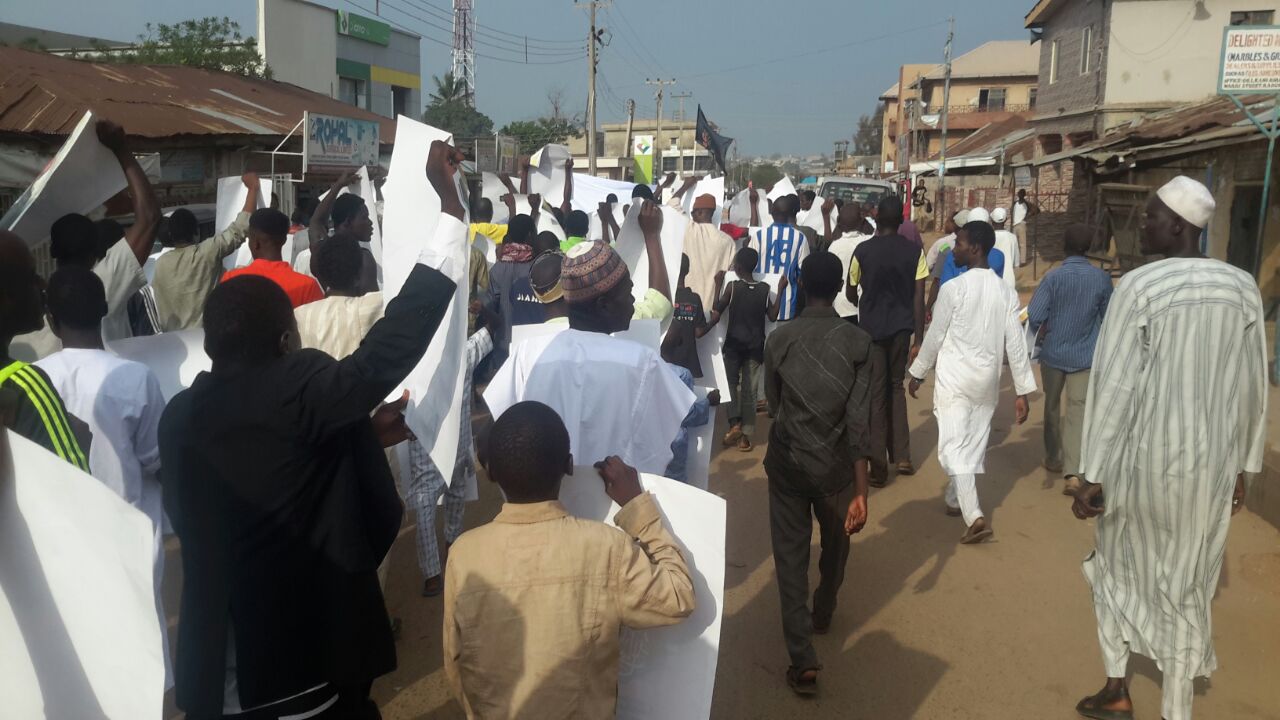