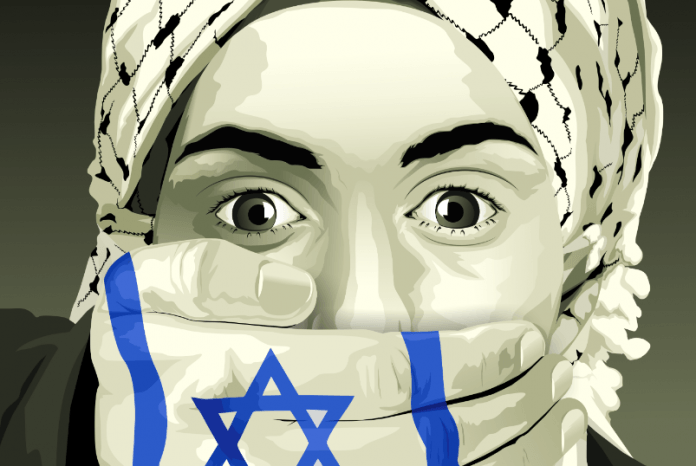 A conference to be held in London this weekend will examine the strengthening relationship between Zionists and the far right in their common objective of perpetuating Islamophobia.

Given the racist nature of Zionism, this marriage of convenience has become more visible in recent years. Pro-Israel advocates see an overlap between their hatred of the Arabs whom they wish to displace in Palestine with the far-right’s hatred of Muslims.

It is why you see EDL members attend pro-Israel events to deny the right of Palestinian self-determination and why you regularly see Zionist Federation placards flown at events where far right racists shout “Allah is a Paedo” and “Muslims rape our children”.

For Zionists, Islamophobia is a tool with which to delegitimise the Palestinian struggle for freedom and self-determination by painting the protagonists as extremists and religious bigots.

The far right sees Islamophobia as a way around the stigma now attached to racism in most liberal democratic societies. It allows them to dress up their Islamophobia as opposition to people on the basis of their religious values rather than their ethnicity or colour.

IHRC’s Islamophobia Conference has become an annual feature since it was first held four years ago.

Attendees can reserve seats via Eventbrite

For further information please and to attend as press call +447958607475 or email nadia@ihrc.org