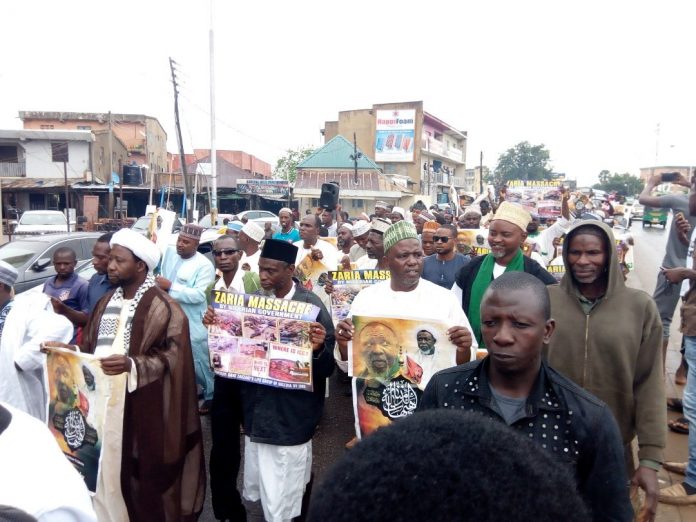 The government’s case against the Zakzakys is that they effectively ordered an alleged attack on Nigerian armed forces in the run up to the 2015 massacre.

However, the charges seem increasingly tenuous given that all the suspects that the Zakzakys are accused of ordering to carry out the violence have now been acquitted. If there are no perpetrators of an alleged offence it follows that there can be no one that has directed them to carry it out.

We repeat our call for the Nigerian authorities to immediately halt the witch hunt against the couple and release them in line with the federal high court ruling in 2016 that their detention is unlawful and unconstitutional.