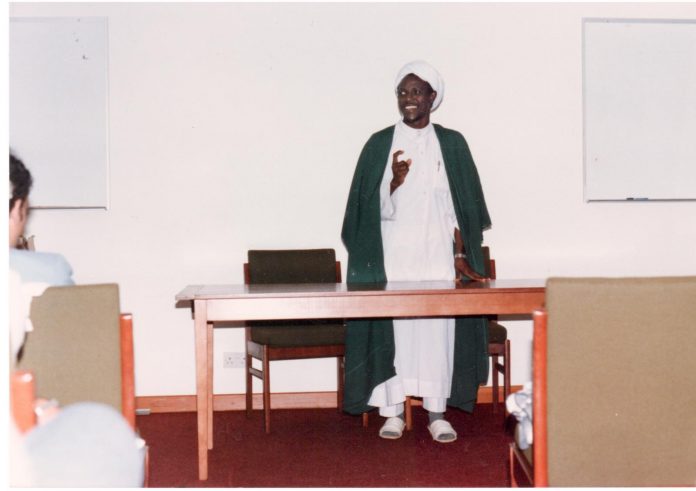 The decision by the Kaduna High Court today to adjourn yet again a hearing to dismiss the charges against the imprisoned leader of the Islamic Movement of Nigeria, Sheikh Ibrahim el-Zakzaky and his wife Mallima Zeenah, is an abuse of the judicial process which makes a mockery of Nigeria’s judicial system.

The application to quash the charges was made in August in Kaduna High Court only for the court to ajourn the application until it returned from its summer break at the end of September. Today’s adjournment will drag the hearing into mid November.

The application to dismiss charges against the Zakzakys was made on the basis that they frivolous and an abuse of court process. The couple are being tried for their alleged involvement in violence that resulted in the death of a member of the security forces during a massacre by armed forces of supporters of the Islamic Movement in Zaria in December 2015. Despite the fact that over 1000 innocent supporters of the Islamic Movement were butchered in the attack, not a single official has been charged or brought to trial over the killings.

In the meantime the couple remain in custody in Kaduna state prison in parlous health despite an earlier court ruling ordering their release. In 2016 the federal high court ruled that the pair’s detention was unlawful and unconstitutional and ordered the Nigerian government to release them by January 16, 2017 and pay compensation. Instead, perversely, state authorities in Kaduna decided to prosecute the pair in 2018.

IHRC chair Massoud Shadjareh said: “This new adjournment is yet more evidence of the Nigerian authorities abusing the justice system in order to keep confined an ailing and elderly couple that they have no legal grounds to detain. It is an outrage and a scandal that pours water over any claim Nigeria may have to be a country that upholds rule of law.”