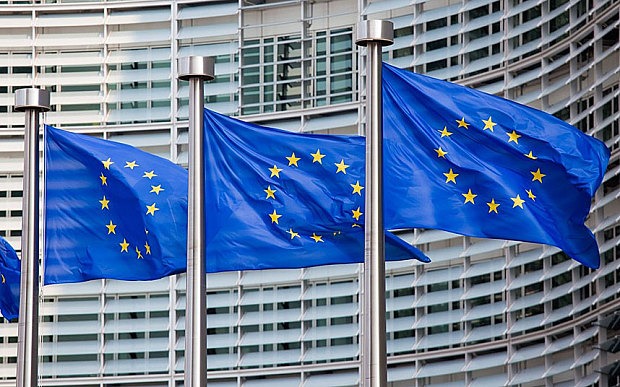 IHRC advocacy work in the EU currently focuses on:

● Liaise with the Members of the European Parliament (especially UK MEPs), other EU Institution officials, allied NGOs and civil society networks in Brussels and across Europe.

● Present IHRC and its positions on a number of policy areas to International and European stakeholders at an institutional and civil level.

● Implementation of projects funded by the EU

For more details, you can find them throughout the website as well

Combating Islamophobia in the EU:

The European Commission, the European Parliament and Member States can and should play a leading role in shaping policies to fight Islamophobia. The IHRC-EU team works to influence key decision-makers to ensure that EU policies combating anti-Muslim hatred have a far reaching, positive impact on the lives of those most affected.

IHRC contribution at the EU level:

– Meeting with the special representative for Muslim communities for the Socialists and Democrats Group in the European Parliament (Afzal Khan, MEP)

– Playing an active part in the work of the EU High Level Group on combating racism, xenophobia and other forms of intolerance, set up by the European Commission in 2016

– Taking part in the roundtables with the European Commission coordinator on combating anti-Muslim hatred, David Friggieri

Some of the steps taken by EU institutions in the past period include:

The 2008 Equal Treatment Directive, still pending for approval by the Council.