Home
IHRC in Media
Alabama Political Earthquake: What Does It Mean for Politics in the US? 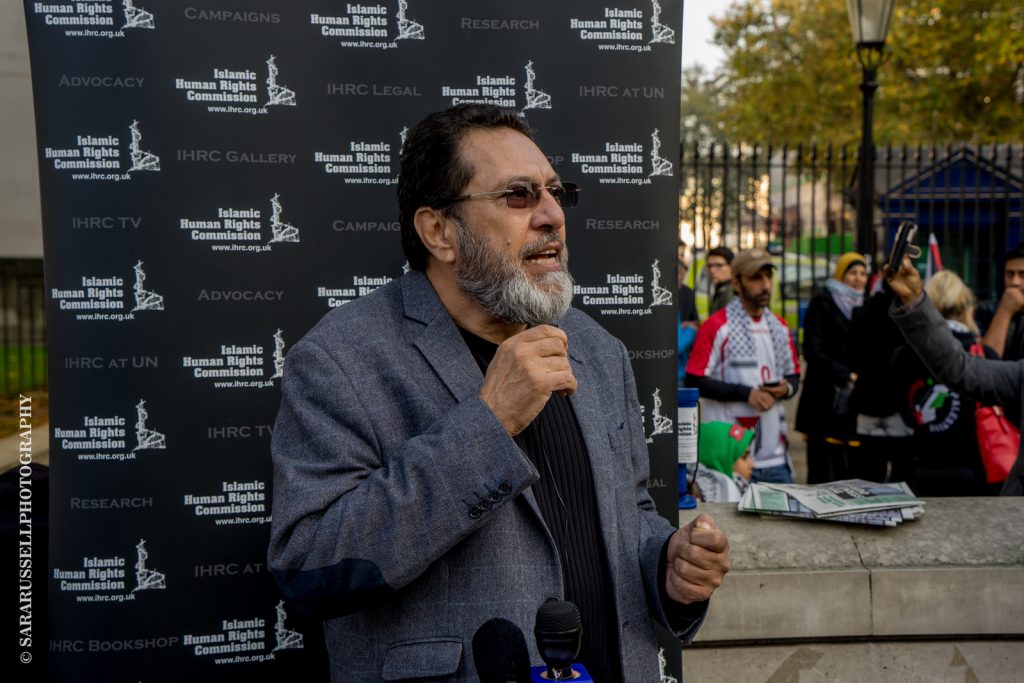 Alabama voters caused a stunning upset yesterday in that state’s senate race, handing victory to Democrat Doug Jones over Republican Roy Moore. What does this mean for President Donald Trump, who lost twice, having endorsed Moore in the general election, and the incumbent, Luther Strange in the Republican primary? And does it mean that the Democrats will again become a big tent party, welcoming conservatives into their ranks?

Almost immediately after Secretary of State Rex Tillerson said that the US government would be willing to hold talks with the North Korean government without any pretexts, President Trump jumped in and said that no such thing would happen. Meanwhile, South Korean President Moon Jae In arrived in China on an official visit. Brian and John speak with author Jude Woodward and China expert Keith Bennett.

Deputy Attorney General Rod Rosenstein was grilled today by the House Judiciary Committee over texts exchanged between an FBI agent and his girlfriend, who happened to be a Justice Department official, that were less than complimentary toward President Trump. Rosenstein stood by his employees, and by Special Counsel Robert Mueller. But should the President–and the American people–be worried about FBI agents who can’t be neutral? Former FBI special agent Coleen Rowley joins the show.

President Trump unleashed a tweetstorm yesterday, attacking New York Democratic Senator Kirsten Gillibrand after she called for him to resign, and on the same day that a documentary film was released on Trump’s history of sexually harassing women. Trump said on Twitter that Gillibrand had asked him for money in the past and that she would “do anything” for it. Abby Martin, host of The Empire Files on TeleSUR, speaks with Brian and John.

Next, author Vijay Prashad joins the show to talk about state elections in Gujarat, India, where the party of Prime Minister Modi is locked in competition with the Congress Party and its new leader, Rahul Gandhi.

The Organization of Islamic Cooperation met in Istanbul today to condemn President Trump’s decision to move the US Embassy in Israel to Jerusalem and to announce that the OIC would recognize East Jerusalem as the permanent capital of Palestine. Have American policies begun to cause a diminution of American power in the Middle East? Massoud Shadjareh, the director of the Islamic Human Rights Commission, joins the show.