Alert: World –UNHCR statistics reveal that around 70% of the refugees around the world are Muslim

Home
Act Now
Alert: World –UNHCR statistics reveal that around 70% of the refugees around the world are Muslim 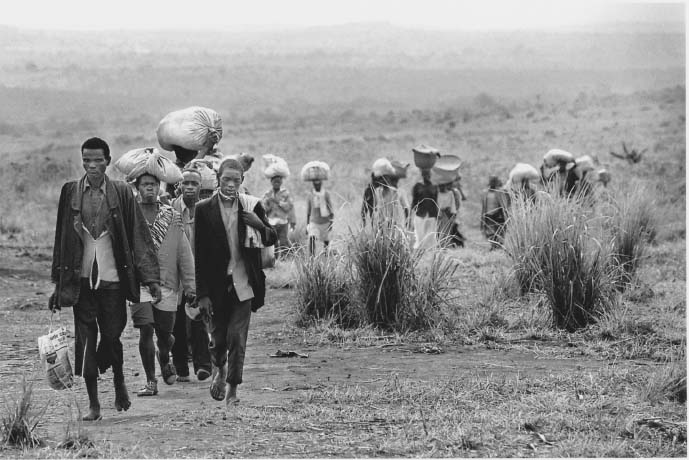 Alert: World –UNHCR statistics reveal that around 70 percent of the refugees around the world are Muslim

United Nations High Commissioner for Refugees (UNHCR) 2009 annual report revealed shocking figures about the world refuge community. According to the figures revealed on 16 June 2010, the total refugee population around the world reached 15.2 million which is the highest since the mid 1990s. Around 70 percent of  all refugees, which amounts to 10,792,095, around the world originated from Muslim countries.

The recent figures revealed by the UNHCR have reminded the international community that the overwhelming majority of oppressed people in the world are Muslim. According to the latest report of the UNHCR, there were 15.2 million refugees worldwide and around 70 percent of them, which amounts to 10,462,095, originated from Muslim countries. With their long-lived plight, 4.8 million Palestinians were the largest refugee community in the world. Since the Palestinian refugees are under the responsibility of United Nations Relief and Works Agency (UNRWA) their statistic were not included in the report.

There UNHCR listed 2.9 million Afghani refugees scattered around the world with the majority fleeing to Pakistan. Iraqis also made up a substantial amount of the total refugee population with 1.8 million, predominantly based in the Middle East. Somalis made up the third largest refugee group with 678,000 persons and finally 368,200 Sudanese refugees, the vast majority of them from the Darfur region.

The figures show the US and its allies have turned the Muslim territories into a massive conflict zone and Muslims have become the largest single religious refugee group. Muslim refugees have been deprived of their basic rights and are going through immeasurable difficulties.