Anti-Muslim Attacks: Telling MAMA Is Not Going to Solve the Problem

Home
Comment
Anti-Muslim Attacks: Telling MAMA Is Not Going to Solve the Problem 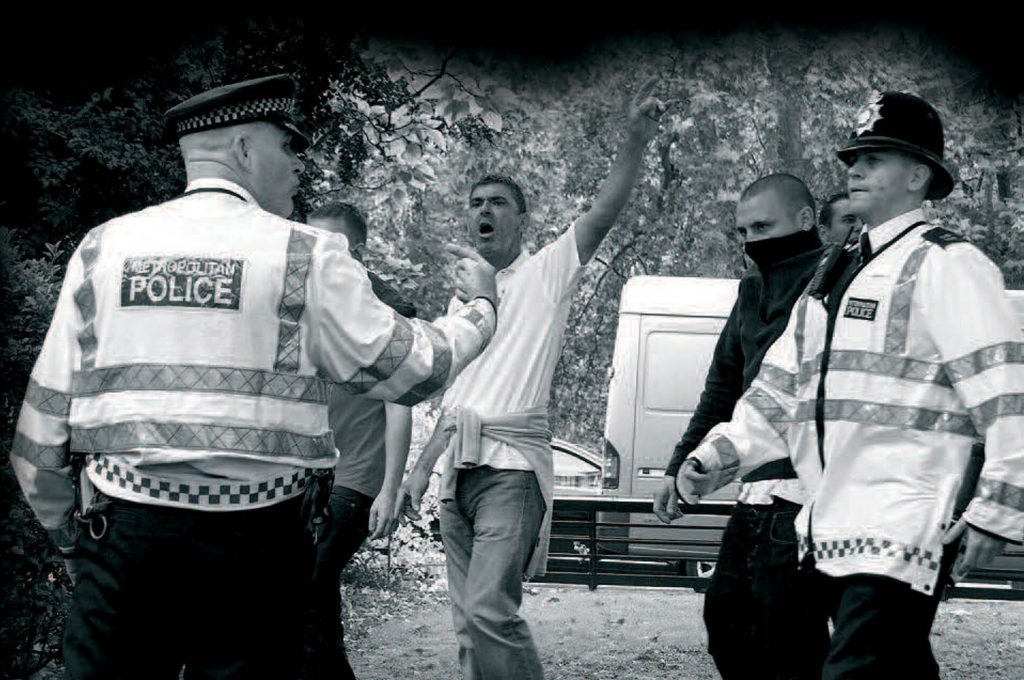 {jathumbnailoff}Islamophobia has not only passed the dinner table test but it has permeated British society at every level. The media, politicians, security services, policymakers and other public institutions can all be held responsible for the rise in anti-Muslim sentiment over the past few years.

Speaking at a dinner held by a new government-backed organisation, Tell MAMA – set up to monitor anti-Muslim attacks – Baroness Sayeeda Warsi the Conservative Minister for Faith and Communities, hit out at the media, which she claimed fuels the rising level of hatred and suspicion of British Muslims.

Having recently been the victim of a hate crime in which three men verbally abused me and threatened me with physical violence; seemingly due to the “rag” I choose to wear on my head, I can’t help but think that this new initiative is yet another inane and tokenistic attempt by the government to tackle a problem that they are essentially to blame for.

Recording the amount of attacks and providing support for victims is pointless if nothing is being done to stop them happening in the first place. Warsi claims that it is part of her job to counteract anti-Muslim sentiments. Pointing the finger of blame at the media while conveniently ignoring the actions of the current government suggests she is not doing her job very well. Some of the policies and decisions made by the government that she is a part of will negatively affect British Muslims for many years to come.

During the speech, Warsi cited a recent YouGov poll in which half of the participants believed that there would be a ‘clash of civilisations’, between Islam and the West. Another recent survey has indicated that up to 75% of people believe that Islam is incompatible with British values and that Muslims are a threat to the Western world. Opinions like this are not plucked out of thin air, Warsi is right in suggesting that this kind of thinking is formed due to media representations. Yet, she fails to acknowledge the fact that the creation of these of the ‘West versus Islam’ discourse, is nothing short of war propaganda that has been carefully constructed and disseminated from the same corridors of power that Sayeeda strolls down on a daily basis.

Britain’s on-going presence in Afghanistan and its support of Western Interventions in Muslim countries are making matters worse. The neverending ‘War on Terror’ means that there will be no real attempt to try and tackle the rampant Islamophobia in the press, mainly because it serves a purpose. The demonization of Islam and labeling of men, women and children, as ‘Jihadists’, ‘Islamists’, and ‘collateral damage’ leads to the dehumanization of Muslims. Which, in turn, ensures an unsympathetic domestic population, from questioning or speaking out against tens of thousands of innocent people being killed with bullets and bombs that their tax money has paid for.

It is becoming increasingly clear that this war against Muslim countries is also being waged on the home front, where British Muslims are increasingly viewed as the enemy within. If Baroness Warsi feels that that statement is over exaggerated, she just needs to cast her mind back to the 5 February 2011. On the day that the English Defence League held one of their largest marches, David Cameron was at the Munich security conference, using a lot of the same arguments that you would hear at the march. The only difference between the far right group and Cameron that day, was he was in a suit and tie and they were in tracksuits and baseball caps. He was hiding behind a thin veneer of respectability and they were unashamedly displaying their hatred on the streets of Luton.

Both David Cameron and The English Defence league demonised and stereotyped a demographic of nearly three million British Muslims that day. He failed to convince me that state multiculturalism had failed, but events that day did convince me that Islamophobia had triumphed. There is no doubt that Cameron’s speech and the resulting media hysteria, further exonerated the type of mentality that lead to those men attacking me in the street. Muslim women who choose to wear the veil are visible representations of everything that David Cameron vilified and deemed as outsiders during that speech.

If Baroness Warsi is serious about tackling anti-Muslim hatred and stopping Muslim women getting spat on and kicked to the ground for wearing a piece of cloth on their heads, I suggest that she should begin with her own party. I can see that she has her hands tied. It must be hard to stand up to someone who handpicked her as his pet Muslim. But she does not have much to lose. What is quite clear is that she remains a token Muslim for the Conservatives. Rolled out whenever she is required to pacify and pay lip service to Muslim audiences and banished to Conservative HQ, labelled as a liability, once she is done.

I think I can safely speak for the majority of the community when I say that the government is guilty of double standards and an inability to tackle the issue appropriately. On the one hand we have politicians frequently scapegoating Muslims when they need to distract the public from their own failures, and on the other they think we should be grateful for the fact that they have provided us with a helpline to monitor the consequences of their actions. If there is too be any real change in attitudes then Sayeeda and her peers need to get to the root of the problem, which is, the ongoing wars in Muslim countries and the resulting demonisation of Muslims living in Britain. Until then, Muslims will remain the primary targets of hate crime. The next time someone is brutally attacked on the street, I don’t think they will find solace in the fact that the government has allowed them the privilege of Telling MAMA all about it.

Sofia Ahmed is currently an undergraduate student of International Relations at the University of Birmingham. She follows current affairs and has a special interest in British and US foreign policy.

This article originally appeared in the Huffington Post UK.