Anti-Muslim Hostility & Discrimination in the UK, 2000

Home
Reports and Books
Anti-Muslim Hostility & Discrimination in the UK, 2000 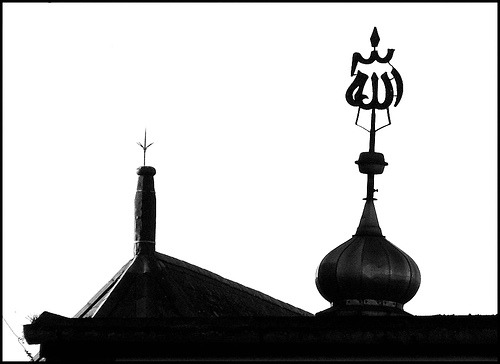 Towards the end of 1998, we decided to survey the extent of the problem, and devised a questionnaire to be distributed among the Muslim community.

This report presents the results of analysing the returned questionnaires in 1999, and again in 2000, together with supporting information and case studies that illustrate the nature, extent and effects of anti-Muslim discrimination and hostility in the fields of education, employment and the media.

Finally, the report outlines the shortcomings of the existing legal system, the prospects for improvement when the 1998 Human Rights Act comes into force, and additional changes to the law that are needed to address the problem fully.