Apartheid Israel And The Political Zionist Claim For National Self- Determination 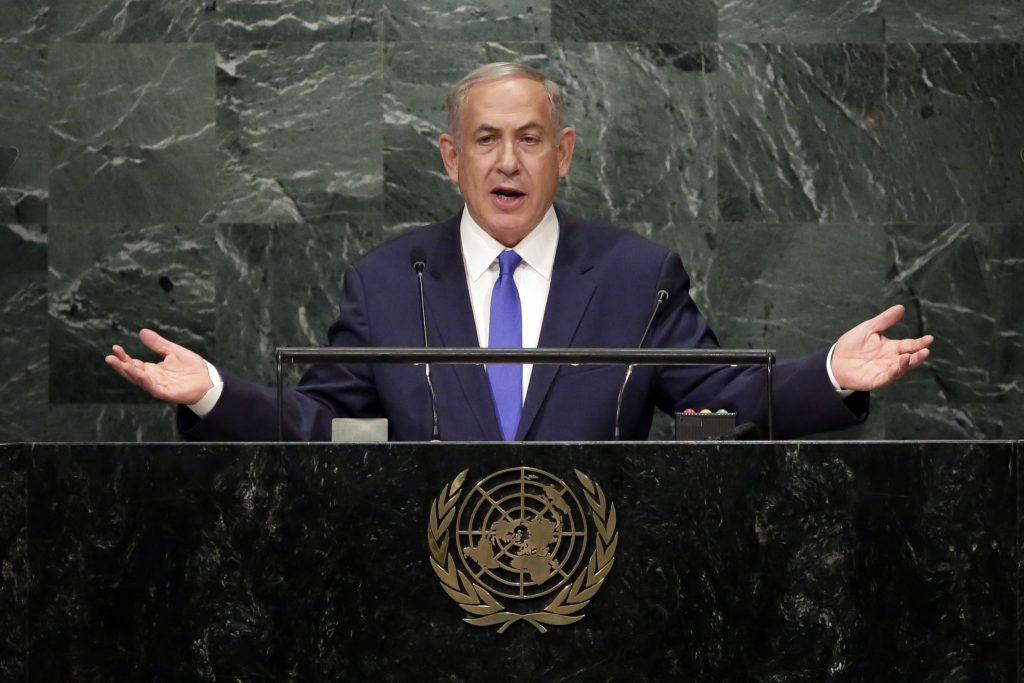 Far from being an apolitical construction concerned simply with challenging anti-Semitism, the International Holocaust Remembrance Alliance definition of anti-Semitism has at its heart the aim of protecting Israel from criticism of its racist nature and polices.

For much of its history the state of Israel has been branded a racist or apartheid state by its critics. Indeed, in 1975 the UN General Assembly adopted a resolution that determined Zionism, the ideology underpinning the Israeli state, “a form of racism and racial discrimination”. Although the resolution was revoked 16 years later it has not prevented academics, politicans and activists from continuing to use the same terms to describe the Zionist state.

The debate is fraught and often polarised. Supporters of Zionism fail or refuse to see how an ideology that liberated them from persecution in Europe can itself be a cause of oppression. Opponents on the other hand say that Zionism embodies aspects of fascism such as ultra-nationalism, colonialism, militarisation and racism.

For veteran anti-Zionist Israeli academic Uri Davis there is no point in getting bogged down in theoretical arguments about whether Zionism is inherently racist. His starting point is that the praxis of the Israeli state is racist. Accepting for argument’s sake the hotly contested notions that the Jews constitute a nation and that they have a right to self-determination in a Jewish state, Davis says we need only to look at how Zionism operates in practice to reach his conclusion.

“If you claim that the fact there is a Jewish people, and the people have the right for national self-determination and to a State, it entitles the leadership and the army of that people to perpetrate crimes against humanity, ethnic cleansing, destroy and raze to the ground hundreds of indigenous localities, rural and urban, if that is your claim, then it’s just not on.”

Put simply, the use of legal and political instruments by the state to guarantee a demographic majority and ethnic supremacy amounts to apartheid. Davis was speaking in 2006, over a decade after the Oslo Accords had held out the prospect of a victor’s peace in the form of a two-state solution comprising Israel and Palestine, even if the latter was to be created as a Bantustan state.

The period since Oslo has seen all pretensions to the sincerity of Israeli intentions over that one-sided agreement exposed. Settlements have expanded in occupied Palestine at an unprecedented rate swallowing up even more Palestinian land. Israel has built a wall cutting off East Jerusalem from the rest of the West Bank and West Bank communities from each other and it has imposed a siege on the Gaza Strip (even while “disengaging” from the territory) by land, air and sea turning it into an open-air prison for its residents. If apartheid in its everyday usage means segregation and discrimination on the grounds of race, then Israel is without doubt an apartheid state.

Archbishop Desmond Tutu, winner of the 1984 Nobel Peace Prize for his fight against the apartheid South African regime, has drawn comparisons with the Israeli occupation:

“Yesterday’s South African township dwellers can tell you about today’s life in the Occupied Territories. To travel only blocks in his own homeland, a grandfather waits on the whim of a teenage soldier. More than an emergency is needed to get to a hospital; less than a crime earns a trip to jail. The lucky ones have a permit to leave their squalor to work in Israel’s cities, but their luck runs out when security closes all checkpoints, paralyzing an entire people. The indignities, dependence and anger are all too familiar.”

Not only does Israel enact racist laws against the occupied Palestinians but it also routinely and systematically discriminates against the 20% or so of Israeli citizens who happen to be of Palestinian origin. The “Law of Return” (1950) gives any Jew anywhere in the world the right to become an Israeli citizen while denying citizenship to non-Jews, even if they are spouses or family members of Arab citizens. The “Basic Law: Israel Lands” (1960) puts all land in Israel under the control of the Jewish National Fund (note the ethnically exclusive designation). Non-Jews are barred from owning or leasing this property. In July this year Israel passed legislation enshrining in law the notion that it is the “national home of the Jewish people”. The legislation declared Hebrew as the state’s language, placing it above Arabic which had previously also been regarded as an official language. Campaigners have listed 65 such laws that discriminate against the Israel’s Palestinian citizens.

These festering injustices have given rise to the Boycott, Divestment and Sanctions movement which seeks to repeat its success of overthrowing the apartheid regime in South Africa in the Holy Land. By isolating Israel in the international arena and forcing it to pay an economic price for its misdeeds, BDS hopes to force Israel into addressing the basic issues at the heart of the conflict: first, freedom for the Palestinians in the occupied territories; second, equality for the Palestinian citizens of Israel; and third, justice for Palestinian refugees in the diaspora including the right to return to their homes.

The striking success BDS has enjoyed in changing the popular perception of Israel since the movement surfaced at the turn of the millenium has forced Israel to confront BDS as a strategic national priority. And one of the principal tools it employs is to conflate criticism of Israel with hatred of Jews. It is in the beginnings of the BDS movement that the IHRA definition of anti-Semitism has its origins. Just as BDS was taking off pro-Israeli experts and institutions at home and abroad determined that the best way to combat mounting criticism of Israel was to stigmatise and outlaw it with the ever-broadening brush of anti-Semitism. A new definition was born which for the first time included five specific examples of how criticism of Israel could amount to anti-Semitism. By the time the IHRA adopted this definition in 2016 it had increased the number of such examples to seven out of a total of 11.