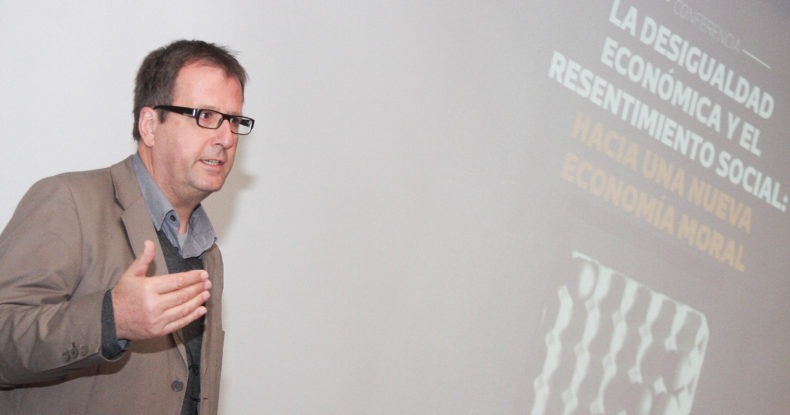 Facebook
Twitter
LinkedIn
WhatsApp
Email
Professor John Holmwood joined us to discuss his book on the huge injustices of the ‘Trojan Horse’ affair and its aftermath on 19 April 2018.

Watch the video below and read more about the event, the Trojan Horse / Hoax Affair and the book beneath.  Buy the book – a must read – from the IHRC Bookshop.