Home
Events
Author evening with Nafisa Bakkar & Malia Bouattia: It's Not About the Burqa 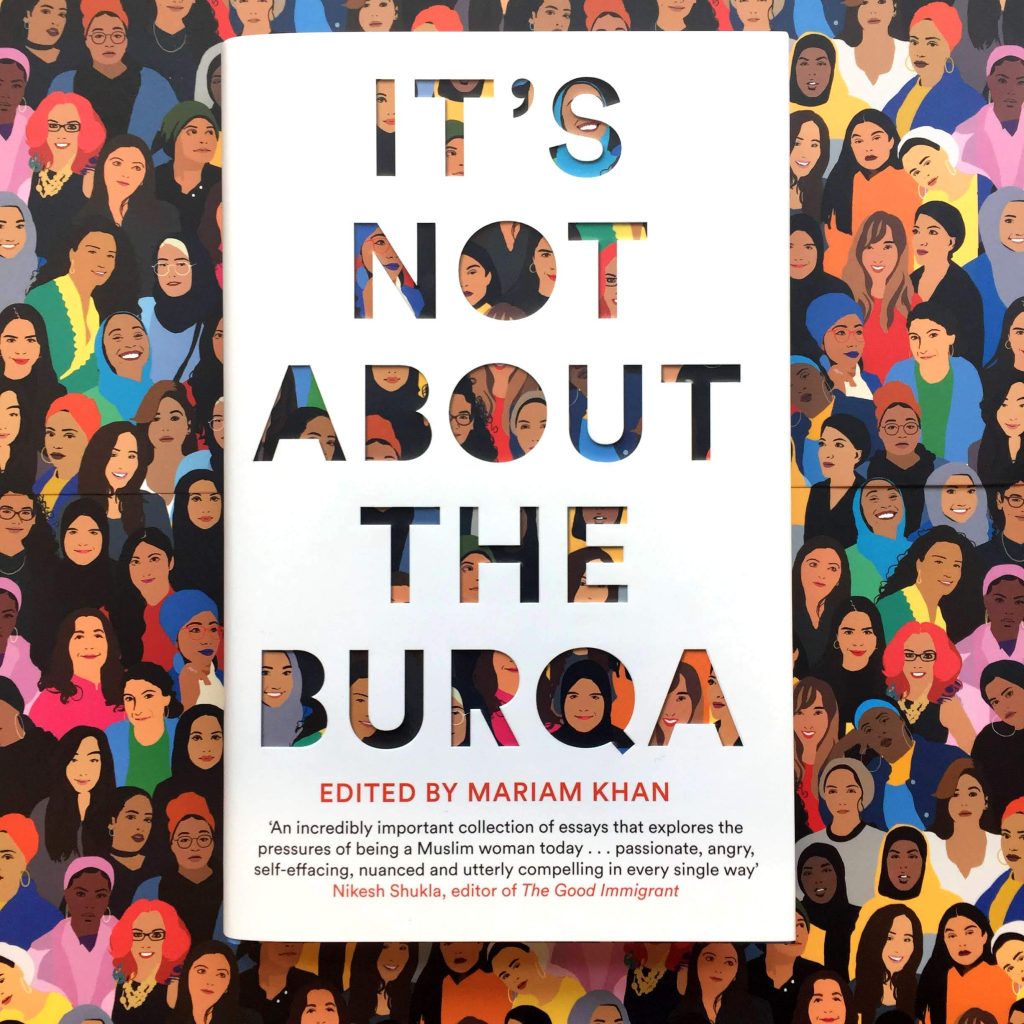 Join IHRC for an author evening with one of the contributors from the book It’s Not About the Burqa: Muslim Women on Faith, Feminism, Sexuality and Race, Nafisa Bakkar.

Order your paperback copy of It’s Not About the Burqa now from the IHRC Bookshop – online and in-store!

It’s Not About the Burqa started life when Mariam Khan read about the conversation in which David Cameron linked the radicalization of Muslim men to the ‘traditional submissiveness’ of Muslim women. Mariam felt pretty sure she didn’t know a single Muslim woman who would describe herself that way. Why was she hearing about Muslim women from people who were demonstrably neither Muslim nor female?

Taking one of the most politicized and misused words associated with Muslim women and Islamophobia, It’s Not About the Burqa has something to say: twenty Muslim women speaking up for themselves. Here are essays about the hijab and wavering faith, about love and divorce, about queer identity, about sex, about the twin threats of a disapproving community and a racist country, and about how Islam and feminism go hand in hand. Funny, warm, sometimes sad, and often angry, each of these essays is a passionate declaration, and each essay is calling time on the oppression, the lazy stereotyping, the misogyny and the Islamophobia.

Nafisa Bakkar is Co-Founder and CEO of Amaliah, the online media platform aimed to amplify the voices of Muslim women and Halal Gems (acquired Feb ’19). Through Amaliah’s agency, Nafisa has worked with global brands and agencies such as eBay, Pinterest, WGSN, Marks & Spencer, Lush, Universal, AMVBBDO and Mediacom. Nafisa also authored a chapter on the representation of Muslim women ‘It’s Not About the Burqa’ which has been shortlisted for Foyles Book of The Year.

Malia Bouattia is the former president of National Union of Students, co-founder of Students Not Suspects / Educators Not Informants, presenter on Women Like Us on British Muslim TV and currently writes for The New Arab, Middle East Eye, Al Jazeera and others as a journalist.

This author evening will be chaired by Hafsah Dabiri.