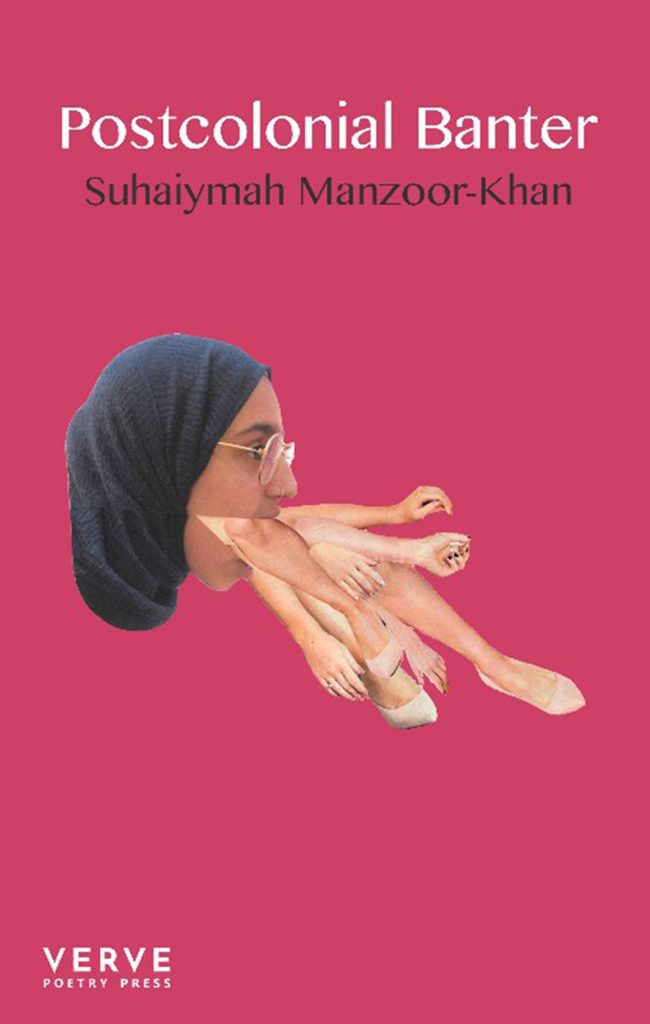 Postcolonial Banter is available to pre-order at the bookshop and on shop.ihrc.org

Postcolonial Banter is Suhaiymah’s debut collection. It features some of her most well-known and widely performed poems as well as some never-seen-before material. Her words are a disruption of comfort, a call to action, a redistribution of knowledge and an outpouring of dissent.

Whilst enraged and devastated by the world she finds herself in, in many ways that world is also the normalized and everyday reality of her life. Hence, whilst political and complex in nature, her poetry is also just the reality of life for her and others like her. Life in a world where structural violence is rife makes it a shared knowledge, and sometimes, when possible, that shared knowledge is the subversive in-joke, the bonding glance of solidarity, or the passing nod of affection used by those who know it to survive those structures themselves. This collection is first and foremostly for them.

Ranging from critiquing racism, systemic Islamophobia, the function of the nation-state and rejecting secularist visions of identity, to reflecting on the difficulty of writing and penning responses to conversations she wishes she’d had; Suhaiymah’s debut collection is ready and raring to enter the world. الله أكبر 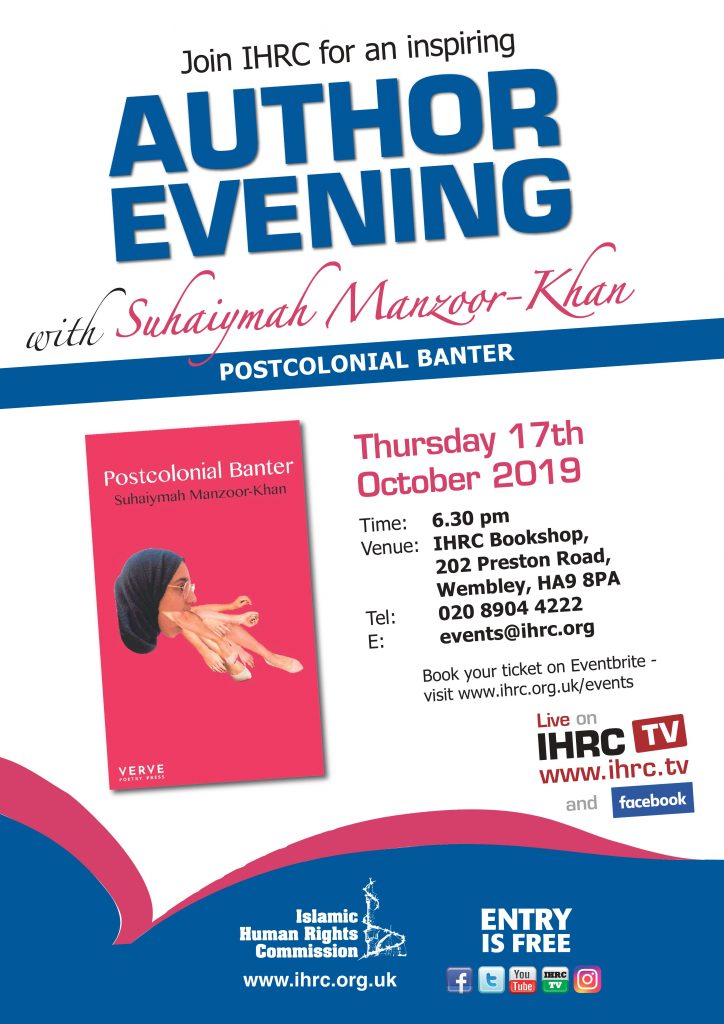