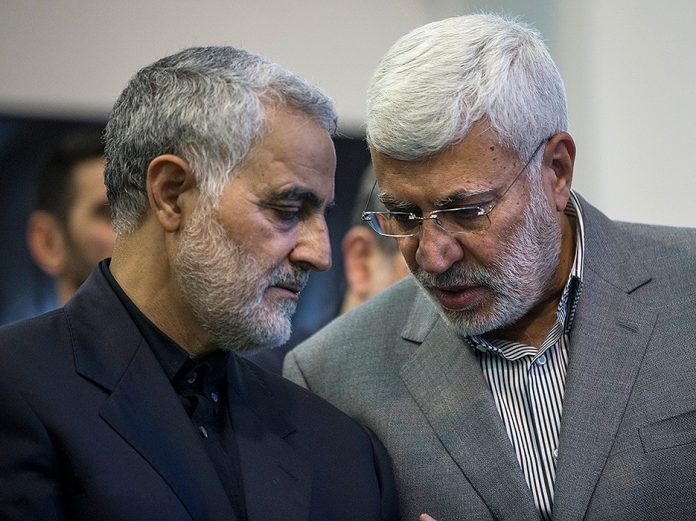 With last weekend’s assassination of the head of Iran‘s Revolutionary Guard, President Trump has torn up the rulebook governing the managed conflict that has characterised relations between Tehran and Washington. Since the Islamic Revolution in 1979, the arch-enemies have largely been content with sponsoring proxy wars using surrogate armies, establishing influence via regional clients and, in Washington’s case, waging an on-off economic war of attrition.

Just 18 months after coming to power, Trump unilaterally withdrew from the 2013 international nuclear treaty with Tehran (the Joint Comprehensive Plan of Action), an agreement reached after years of excruciating negotiations which set the antagonists on a path of rapprochement. He followed it up by re-imposing crippling economic sanctions targeting the country and states that traded with it.