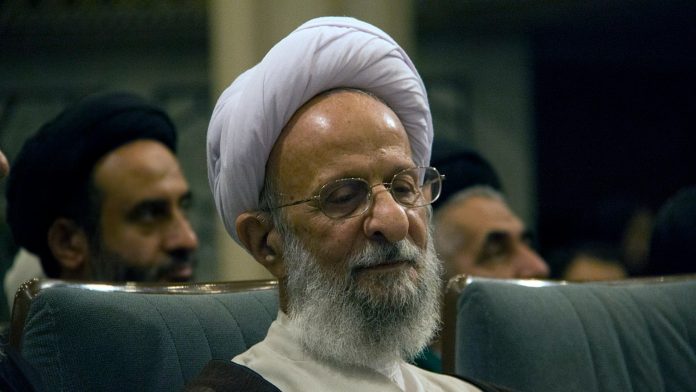 The world of Islam lost a great figure and scholar, with the passing of Ayatollah Mohammad-Taqi Mesbah-Yazdi on 1stJanuary 2021

If you want to read more about his work and how it contributed to different disciplines of  Islamic thinking as well as his impact on political and social movements the following article will be of interest.

Ayatollah Mohammad-Taqi Mesbah-Yazdi was head of Imam Khomeini (RA) Educational and Research Institute and Member of Assembly of Experts.  He was also former chairman of the Supreme Council of Ahl al-Bayt World Assembly and one of the lecturers in the Qom Seminary.