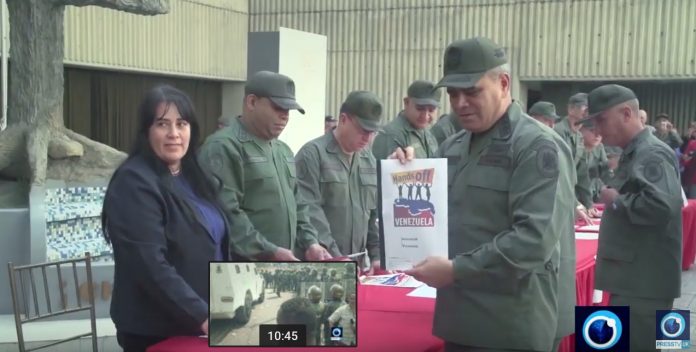 Ahmed Kaballo recounts his findings from his trip to Venezuela.

On 23rd January 2019, the U.S backed Venezuelan opposition leader Juan Guaidó, declared himself the Interim President of Venezuela, much to the dismay of many Venezuelans and the elected President Nicolás Maduro. Journalist Ahmed Kaballo travelled to Venezuela on 8th February to see what was happening in the resource-rich Latin American state. He stayed there for 6.5 weeks. During that time there were many attempts to topple the elected government of Nicolas Maduro, all of which FAILED. This documentary shows how the U.S tried and FAILED in their regime-change operation in Venezuela and explores the reasons why so many Venezuelans continued to back their elected government.