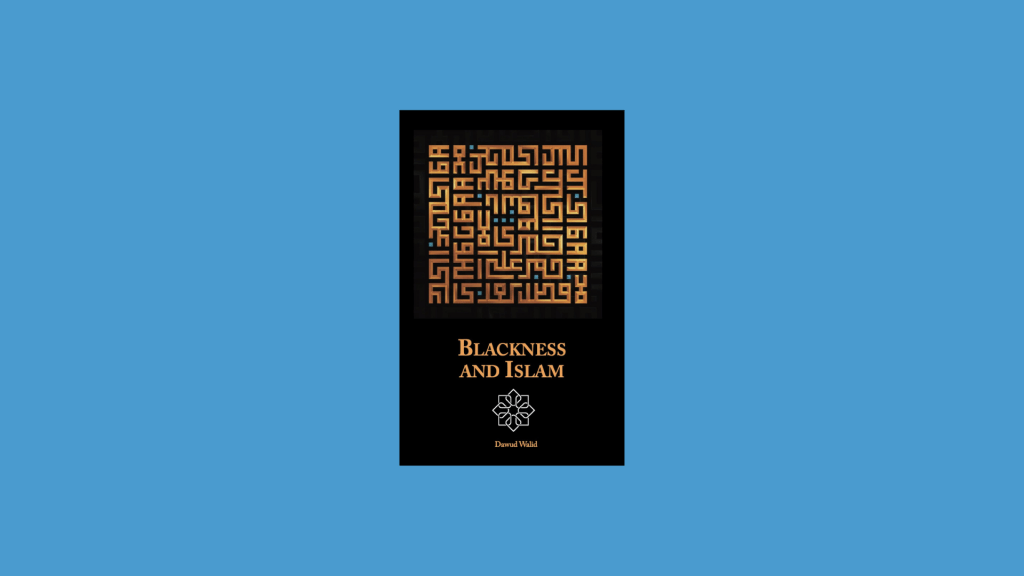 Join us for an online book launch with Imam Dawud Walid for his latest publication Blackness and Islam.

ORDER YOUR COPY OF BLACKNESS AND ISLAM

Muslims who are Black in the West in particular, have found that while Islam may not discriminate based on race, many Muslims do. To make matters worse, some of those Muslims will delve in to the Islamic tradition to justify their biases and bigotries, seeing no contradiction between their racism and the Islamic ideals.

This work seeks to clarify and debunk some traditions which support their racist positions, and presents biographies of early Muslims who were Black. The biographies of these great Muslim personalities shows us how Blackness was a normal part of life for early Muslims, in sharp contradistinction to modern prejudices against Black folks found in some Muslim communities.

Imam Dawud Walid is currently the Executive Director of the Michigan chapter of the Council on American-Islamic Relations (CAIR-MI) and a Senior Fellow at Auburn Seminary based in New York.