BRIEFING: Recommendations on the Implementation by States of OSCE Commitments related to Tolerance and Non-Discrimination, in particular those relating to Hate Crime

Home
Briefings
BRIEFING: Recommendations on the Implementation by States of OSCE Commitments related to Tolerance and Non-Discrimination, in particular those relating to Hate Crime 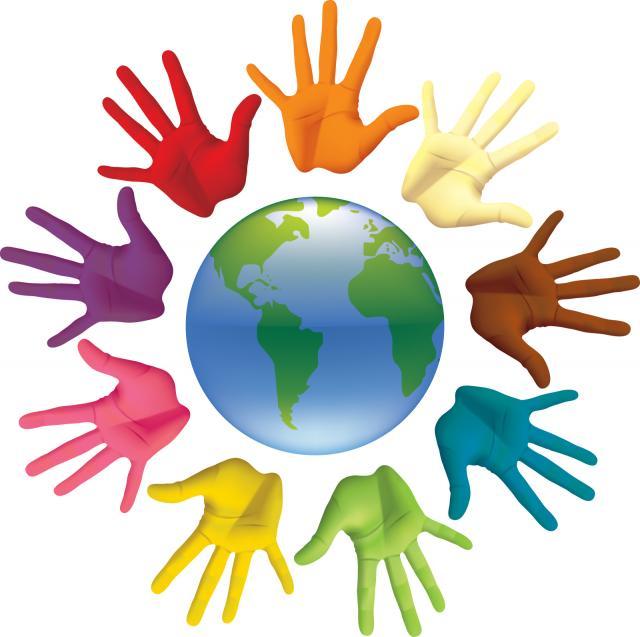 Circulated at the OSCE HDIM.

IHRC’s extensive UK based research on discrimination and hate crime has been extended in the last two years to fieldwork in various European countries including France, Belgium, Denmark, Netherlands and Norway.

As a result of this cumulative work spanning over a decade, IHRC has indentified certain key issues around anti-Muslim hatred, hostility and discrimination.  These include:

Serious issues around underreporting of discrimination.

IHRC’s studies found that whilst the UK’s minority communities were deemed to be (with some justification) amongst the best treated in Europe, even they felt a sense of disempowerment when issues relating to discrimination arose.  Responses to both qualitative and quantitative studies found that over the last five years, whilst levels of discrimination etc had risen, respondents were less inclined to report such instances, citing:

Fieldwork in other European countries suggests that similar issues are at hand in the persistently low numbers of anti-Muslim attacks reported.

IHRC is deeply concerned that, rather than examine the reasons for underreporting, many OSCE member states have taken this to mean that anti-Muslim hostility is low.  The high profile killings in what appear to be hate motivated attacks in Europe including those of Merwa El-Sherbini, Arzu Erbaş Çakmakçı and Ikramul Haque in the last two months, indicate that such arguments are not only unsubstantiated but that there is now a very serious issue of anti-Muslim violence in Europe.

Additionally the rise of the far-right continues, with countries such as the United Kingdom now seeing both extremist ant-Muslim groups asserting themselves at street level, as well as far-right political parties entering the mainstream political arena.

IHRC recommends to the OSCE:

IHRC is a UK based NGO in consultative status with the UN Economic and Social Council.  It is embarking on a project in Europe and North America in partnership with various locally based NGOs to record the level of discrimination against Muslim communities, including hate crime.

For further information on our work please visit our new website www.ihrc.org.uk or contact the office on info@ihrc.org or +44 20 8904 4222.