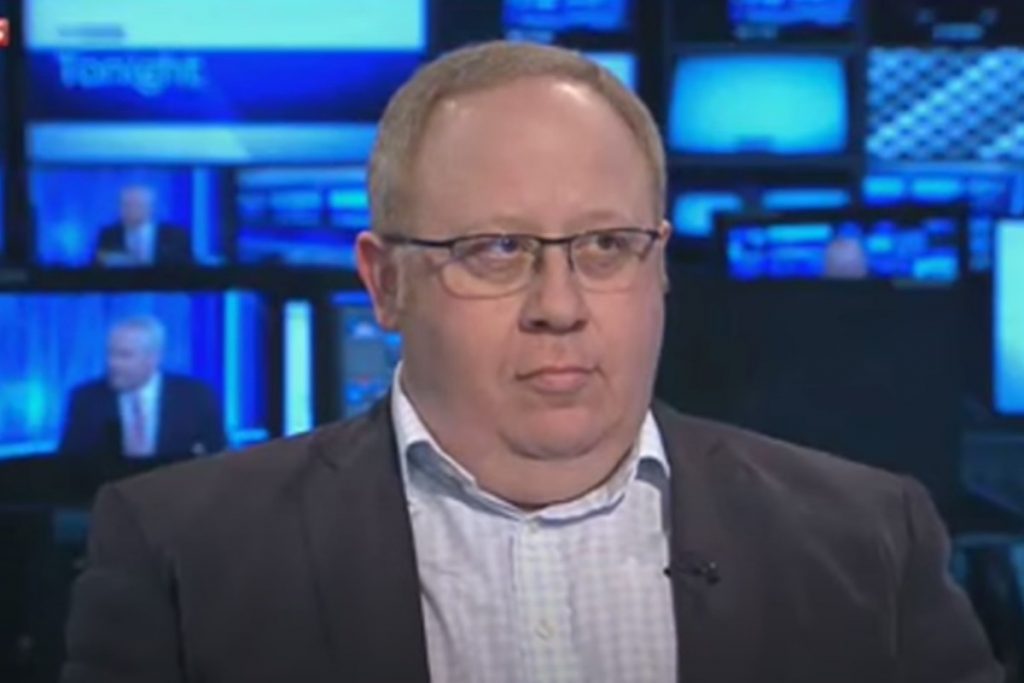 To the Charity Commission

We the undersigned organisations and individuals write to express deep concern regarding what appears to have been the creation of a charity with the purpose of largely funding and operating The Jewish Chronicle newspaper, namely the Kessler Foundation registration number 290759, and the possibilities that this model will be repeated or a new way of framing the funding and operating of The Jewish Chronicle as charitable will be developed and registered.

The Jewish Chronicle has referred to the Kessler Foundation as its ‘parent entity’[1], and further that a number of other charitable foundations have donated towards this.  (These donations should also be subject to investigation given the issues raised below).

Whilst we understand this arrangement may now have terminated post financial difficulties at the paper in 2019, we are given to understand via reports in various media[2] that its new owners will also seek to have some sort of charitable registration.

Our concerns regarding the previous or ongoing and future situations are elaborated, in brief, below:

Notwithstanding that Kessler Foundation is no longer funding or operating The Jewish Chronicle after the recent takeover, the stated intention of the consortium that has taken it over to seek charitable status again is of deep concern.  As such

Notably this has continued after the change of ownership of the paper.  Pease see Jewish Voice for Labour’s submission to IPSO dated 11 October 2020.

In particular, we do not see how denying the lived experiences of racism of another minority in the UK, could be deemed charitable, how it is in the best interests of any charity or indeed how any trustee could feel that this sort of editorial is reasonable.  It is further wholly disreputable to do so.

There are frequent further instances of this type of denigration of Muslims and their experiences of Islamophobia e.g. ‘What will our leaders do about Trevor Phillips?’

The above leads us to have the conclude that:

We believe the Charity Commission should:

We are sure you agree that the matters raised herein are of the utmost seriousness and a matter of public confidence in the commission and the sector.

The Charity Commission cannot be seen to be facilitating racism and hatred in its operations.  Likewise its senior personnel must not be or appear to be biased, racist or discriminatory in any way, or seen to be or give the appearance of colluding with the promotion of bias or racism or any sort of hatred.

We look forward to your speedy response.