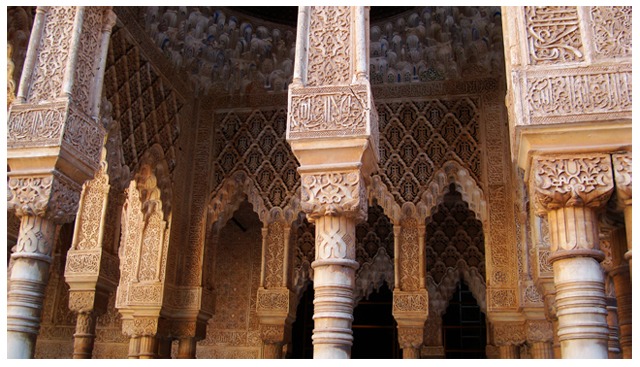 Facebook
Twitter
LinkedIn
WhatsApp
Email
The Center for the Study of Intercultural Dialogues (Granada, Spain) is offering a two-week summer institute (TAUGHT IN ENGLISH) open to advanced undergraduates, graduate students, post-doctoral fellows, junior faculty, activists, and professionals on CRITICAL ISLAMIC THOUGHT.  This seminar is open to Muslims and non-Muslims.
This course is offered through the Center of Study for Intercultural Dialogues, in Spain, in collaboration with the Ethnic Studies Program at the University of California, Berkeley.

The international Summer School, “CRITICAL ISLAMIC THOUGHT” aims at opening the space for the analysis and investigation of Islam not only as a spiritual tradition, but also as an epistemic decolonial perspective that offers contributions and responses to the problems that humanity faces today. The Summer School is held at a historic and symbolic site of Islamic Civilization and one of the major centers of Al-Andalus (Islamic Spain), the city of Granada in Spain. This course is offered through the Center for the Study of Intercultural Dialogues, in Spain, in collaboration with the Ethnic Studies Program at the University of California, Berkeley.

This year’s faculty include:

Deadline for Applications: February 1st, 2011. The application page is: LINK

You can check the web page below for more information, and please, do forward this message widely to potentially interested people and networks.

You can also write to the following email address if you have any
questions: CIT@dialogoglobal.com