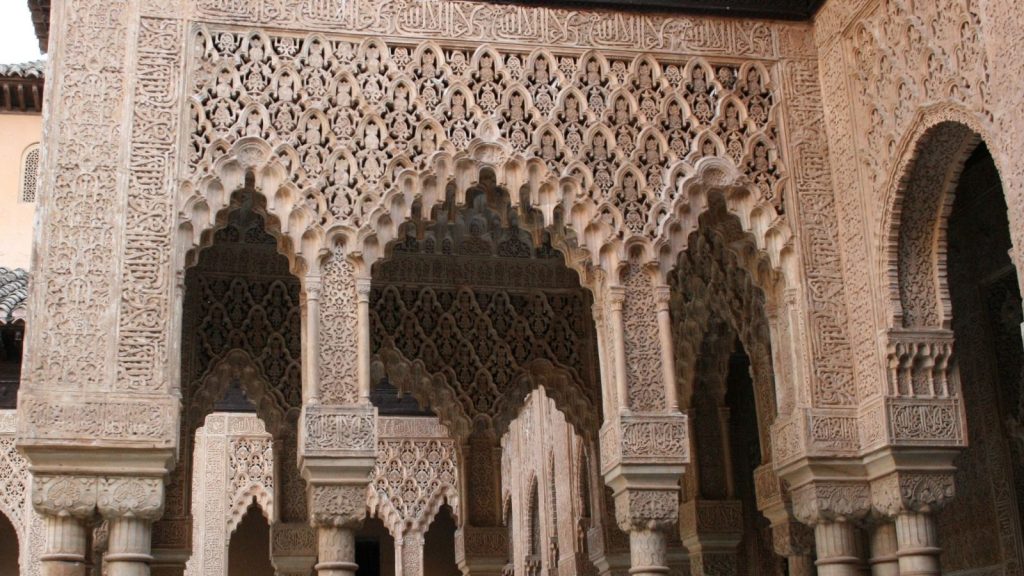 Critical Muslim Studies is inspired by a need for opening up a space for intellectually rigorous and socially committed explorations between decolonial thinking and studies of Muslims, Islam and the Islamicate. Critical Muslim Studies does not take Islam as only a spiritual tradition, or a civilization, but also as a possibility of a decolonial epistemic perspective that suggests contributions and responses to the problems facing humankind today. It offers an opportunity to interpret and understand Muslim phenomena in ways that does not reproduce Eurocentrism, Islamophobia or takfiri exclusivism.

The Granada Summer School began in 2011 as a means of acknowledging the linkages between the conquest of Granada (Al-Andalus) and the conquest of the ‘Americas.’ Towards the end of 1491, Granada, the last independent Islamicate polity in Iberia, was conquered. In 1492, Columbus in search of the riches of Asia arrived in what became the Americas. In a space of 11 months the foundation of a new world order was laid. While Columbus’s voyages are seen as being of world historical importance, the fall of Granada has been consigned to a mere footnote in world history. Furthermore, these two events are conventionally separated not only in terms of the significance accorded to each, but also in disciplinary categories, so that, it is possible to study one without any consideration of the other. These separations reflect epistemic Eurocentrism.

Granada is the site not only of the processes that led to the establishment of a Western world order but also to the displacement of the Muslim world system. As such, it is a natural venue for the development of Critical Muslim Studies, which sets out to explore the consequences of placing Muslims, Islam and the Islamicate within the context of a “modern/colonial capitalist/patriarchal western-centric/Christian-centric world-system.”

The summer school, now in its seventh year, has established itself as the primary centre in the world for Critical Muslim Studies. The school welcomes participations from Muslim and non-Muslim heritages and associations. The seminar will be held in the Escuela de Estudios Arabes. This year’s instructors include internationally recognized scholars and intellectuals from a range of disciplines:

You can check the web page for more information, and please, do forward this message widely to potentially interested people and networks.