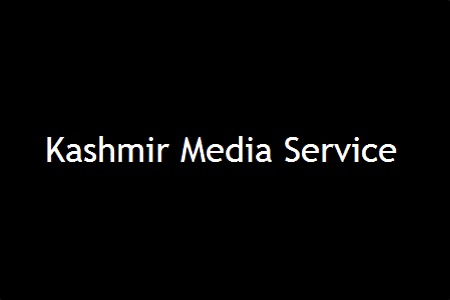 In occupied Kashmir, the authorities imposed curfew and other strict restrictions in Srinagar and other parts of the Valley, today, to prevent protests against the killing of a civilian, Altaf Ahmed Wani by Indian paramilitary forces, yesterday.

Additional forces were deployed across the Valley and all major roads were closed by erecting barricades to restrict the people’s movement.

The General Secretary of Jammu and Kashmir Peoples Movement, a constituent of the All Parties Hurriyet Conference, Mirza Zafar Khursheed addressing different party meetings in Poonch condemned the continued illegal detention of Hurriyet leaders and activists.

Meanwhile, another civilian was hit and killed by an Indian paramilitary forces’ vehicle at Solina in Srinagar.

In Geneva, speakers at a seminar said that human rights violations in occupied Kashmir were on the rise due to blanket impunity that the Indian troops enjoyed under draconian Armed Forces Special Powers Act. The seminar, which was organized by Islamic Human Rights Commission of the United Kingdom on the side lines of the 22nd session of United Nations Human Rights Council was addressed among others by Barrister Abdul Majeed Tramboo, Susan Rice and Krishna Ahooja Patel.