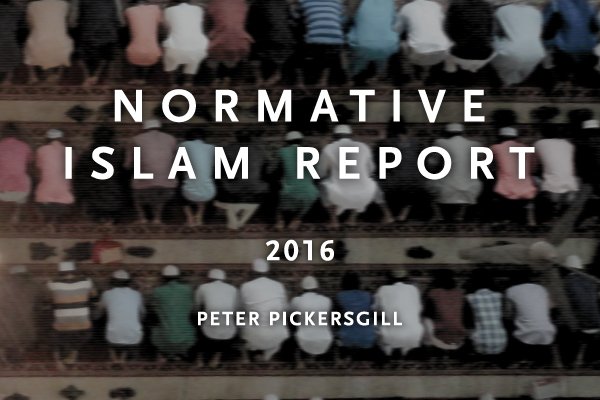 The problem with all these classifications is that they tell us little about the actual beliefs of Muslims and more about where they are thought to stand in relation to so-called western values. The main purpose of this, of course, in a society in which Muslims are widely considered to be potential fifth-columnists is to identify those who can be trusted, who are ‘one of us’, and hold them up as normative in contradistinction to the rest of the community.